'Game of Thrones' cast gets no scripts, star says 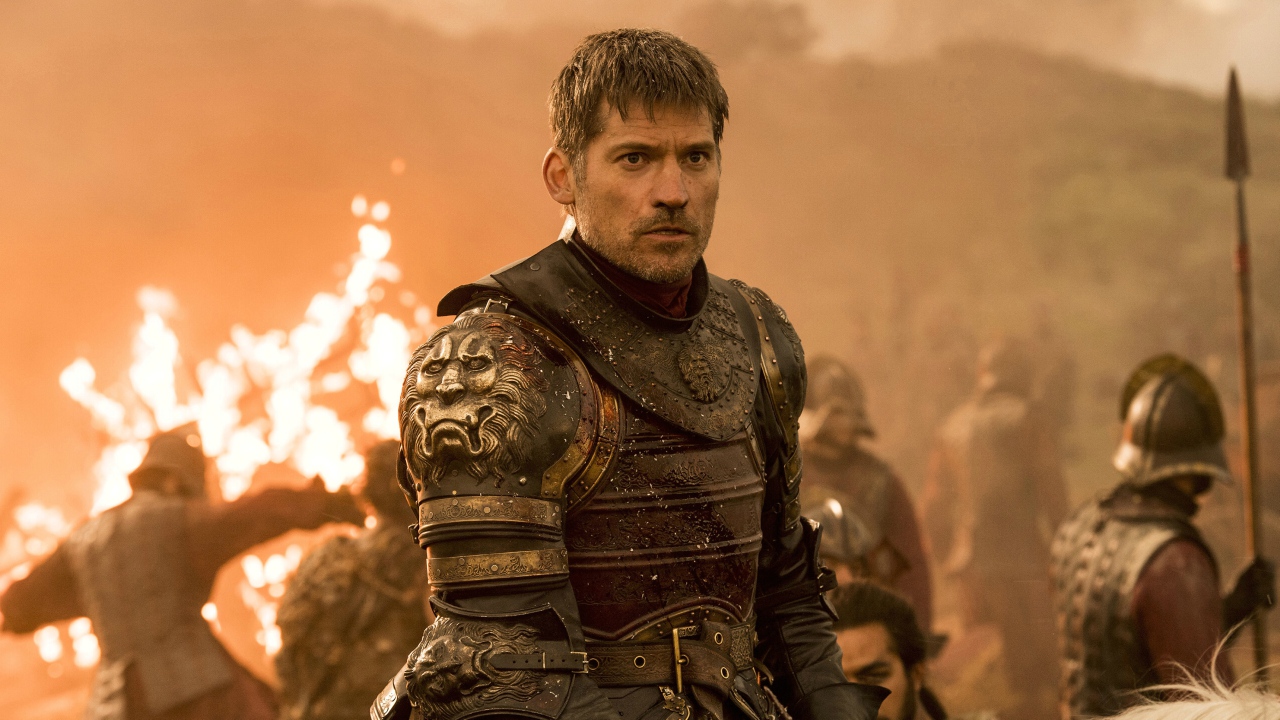 FILE - This file image released by HBO shows Nikolaj Coster-Waldau as Jaime Lannister in an episode of "Game of Thrones."

The need-to-know policy for the "Game of Thrones" cast is going to extreme lengths during filming of the series' final season.

When it comes to keeping scripts under wraps, producers are taking no chances, according to Nikolaj Coster-Waldau, who plays Jaime Lannister in the wildly popular HBO fantasy thriller.

Speaking on the Scandinavian chat show "Skavlan," Coster-Waldau revealed the unprecedented measures now being implemented to plug any leaks of top-secret story details.

Then, a few months ago, HBO was hacked and various show files were stolen. The culprits demanded a ransom of several million dollars to prevent episodes from being leaked online.

According to Coster-Waldau, security for this final "Game of Thrones" season is the tightest yet. Actors in each scene are equipped with earpieces and are fed their dialogue to deliver, line by line.

"We're not even going to get the script," he said.

HBO has not yet announced the airdate for this eighth and final "Game of Thrones" season.