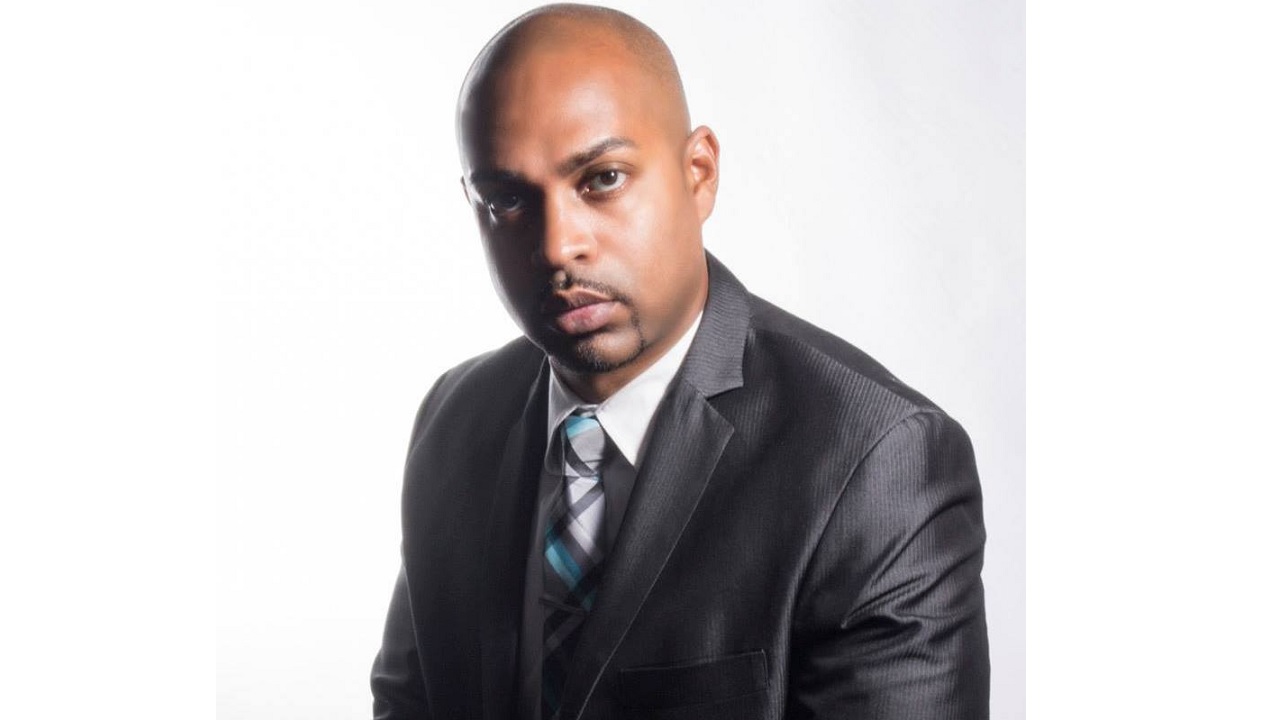 Generation 2000 (G2K), the young professional affiliate of the Jamaica Labour Party (JLP), has labeled the PNP’s position that the National Identification System (NIDS) bill should have gone to a Joint Select Committee of Parliament as hypocritical.

In a news release, the G2K argued that Government conducted many consultations with a wide range of civil society groups and members of the opposition party before the bill was tabled in March 2017.

"The CCJ bill was also pushed through Parliament by the PNP without going to a Joint Select Committee. Let us not forget that the secret MOU’s that signed away the rights of all Jamaicans were never brought to Parliament when Peter Phillips was minister of National Security," Edwards continued.

"It is quite clear that the PNP has developed a habit of conjuring up procedures that benefit their political agenda at any particular time. The argument for the bill to go to a joint select committee is simply a tactic that was employed to delay and derail the works of the Government,” he said.

NIDS is being touted by Government as a comprehensive and secure structure to enable the capture and storage of identity information for all Jamaicans. Under the system, each citizen will be provided with a randomised nine-digit National Identification Number (NIN), which they will have for life.

According to the G2K, the system is intended to form the basis of a digital economy, improve the country’s international standings and support the ease of doing business in Jamaica.

Edwards further stated that “the NIDS will not only make it easier to do business in Jamaica but will also become an essential tool for long term planning for the country. Far too many persons are currently living outside of the system, making it virtually impossible to forecast for basic needs and infrastructure. The NIDS Act will transform the Government of Jamaica from one that is reactive to one that is proactive. Any further delay tactics, like what was employed by the opposition members of the senate, will only serve to obstruct the growth of the nation.”

The PNP has said that it is prepared to take the Government to court over the bill, a position the G2K has argued is 'another delay tactic' by the Opposition.

“The Government of Jamaica must be commended for listening to the concerns of the people and taking steps to address them. The 268 amendments to the NIDS bill can only be seen as evidence of a consultative approach that was inclusive and incredibly fruitful. This is the type of approach that builds trust in the system,” said G2K Vice President, Daniella Allen.

The G2K said it is calling on all well-thinking Jamaicans to support the National Identification System and reject the position of the PNP.

Pilot for NIDS in January 2019