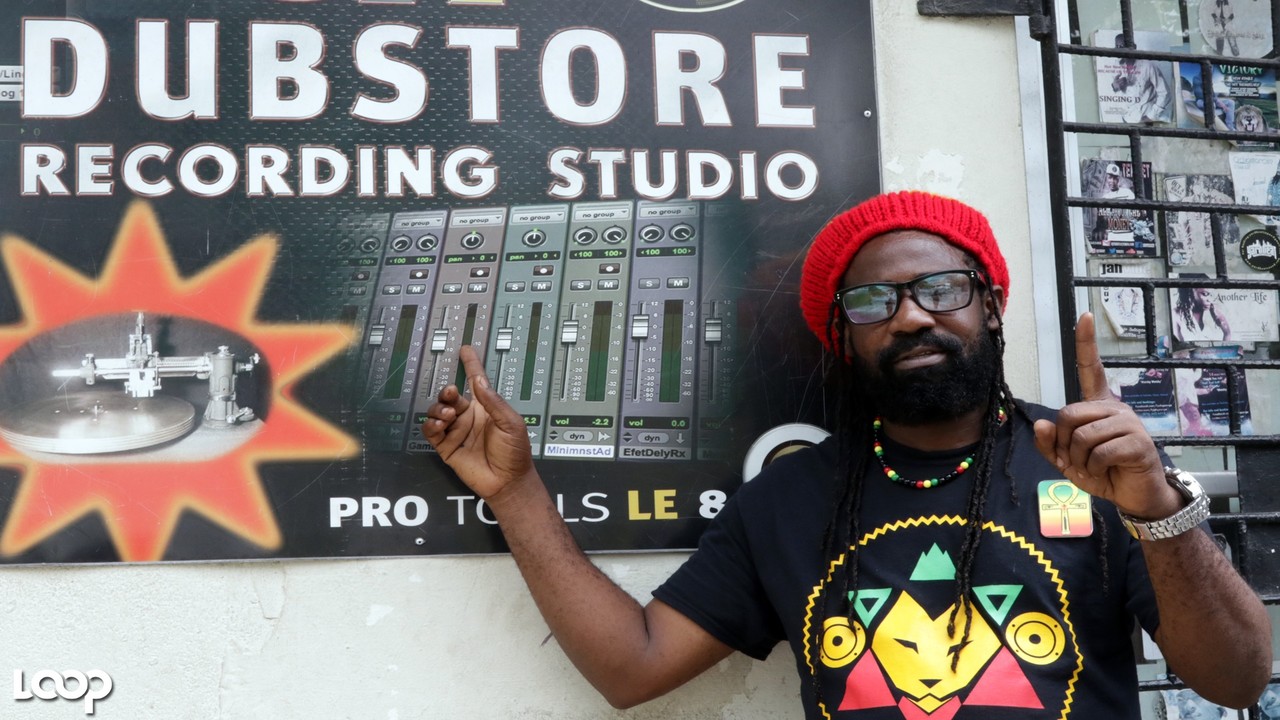 Reggae singer Fyah George is upbeat about the prospects of his new single, Fighting in Vain, which was released by the Germany-based Conselector Sound label in September.

The song has been in racking up spins on local radio, including Elise Kelly's Easy Skanking Show on Irie FM, and in markets across Europe namely the UK, Germany and Finland.

"It's a joy and heartwarming feeling to see this song exceed so well," said the singer, born George Anthony Bailey, about the conscious single which encourages people to stay strong and believe in the Almighty in the face of the many obstacles life may bring.

"I want the people to know that they can find this song on Spotify, Amazon, Tidal, Youtube, Facebook et al," he added.

He also expressed his gratitude to Elise Kelly who he said took the song "from out of the library and play it for the people of the world."

The singer added that, going forward, his fans can expect "more positive songs to tech and uplift the people in trying times".

George's previous works include the breakout song, 'Kingston Kingston'; 'No More War' and 'Love of Jah'.