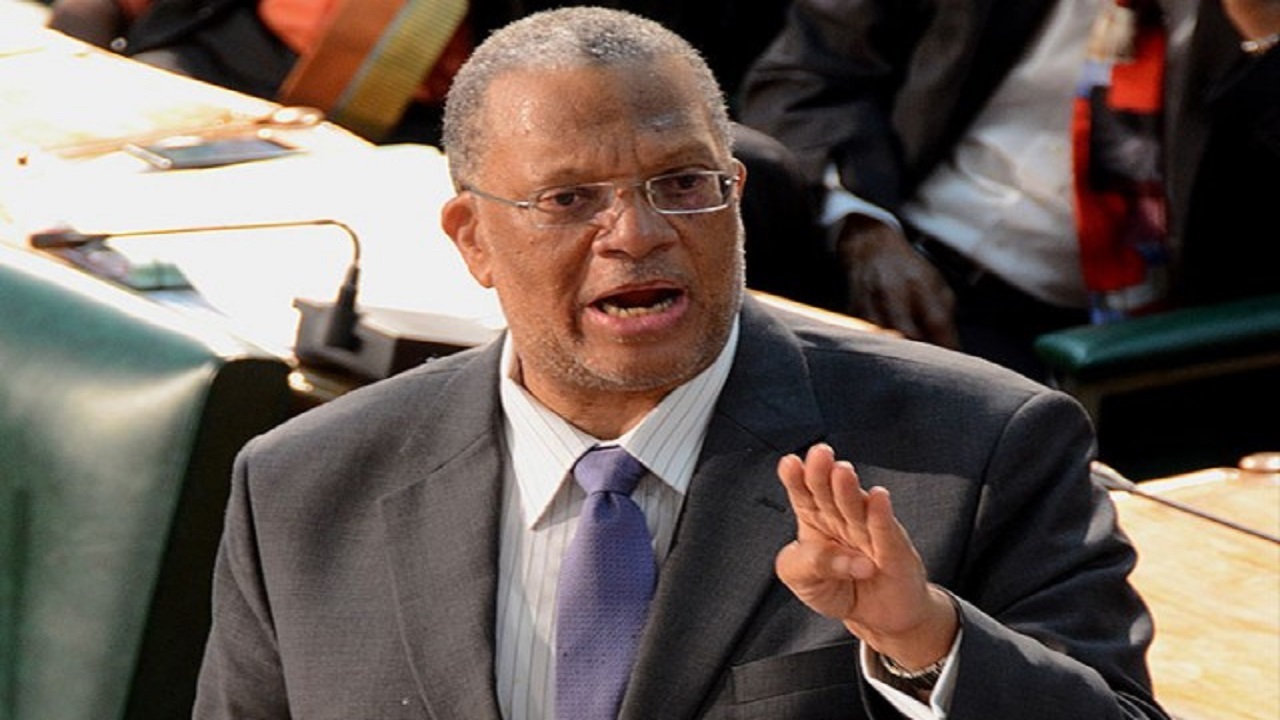 A future People’s National party (PNP) Government will abolish the requirement of a guarantor for persons seeking a student loan.

At the same time, graduates from tertiary institutions who receive loans from the Students’ Loan Bureau (SLB) will not be required to begin servicing their loans until after they have gained employment.

Those commitments were given on Thursday by Opposition Leader and PNP President, Dr Peter Phillips, during his contribution to the 2019-2020 Budget Debate in the House of Representatives.

While welcoming the move by the Government to lower by two per cent, the interest on loans granted by the SLB, Phillips argued that the move does not go far enough.

“We’re going to abandon the requirement of a student loan guarantor,” said Phillips to much applause from Opposition Members of Parliament (MPs).

Phillips added that “the repayment of the loan will only begin when the graduates are employed, and the monthly repayment will be capped at a percentage of (their) income.”

On other matters of education, Phillips repeated a promise he made at the PNP’s annual conference last September, when he spoke about a “first in family scholarship programme”. This will see the first child in every family who matriculates to university being offered a full scholarship by a future PNP Government.

The Opposition leader reminded that when he went to university in the 1960s, he received a bursary from the Ministry of Education, which made it possible for him to complete his studies.

And Phillips also said a future PNP Administration will prioritise investment in the high school system to provide space for the over 20,000 students who are presently enrolled, but are not in satisfactory conditions.

He said his party will expand the teacher training programme to global standards, and provide a trained teacher in every classroom in the shortest possible time.

Phillips also said that to drive productivity, firms that invest in approved training programmes for their workers should be able to get some benefit from the state.