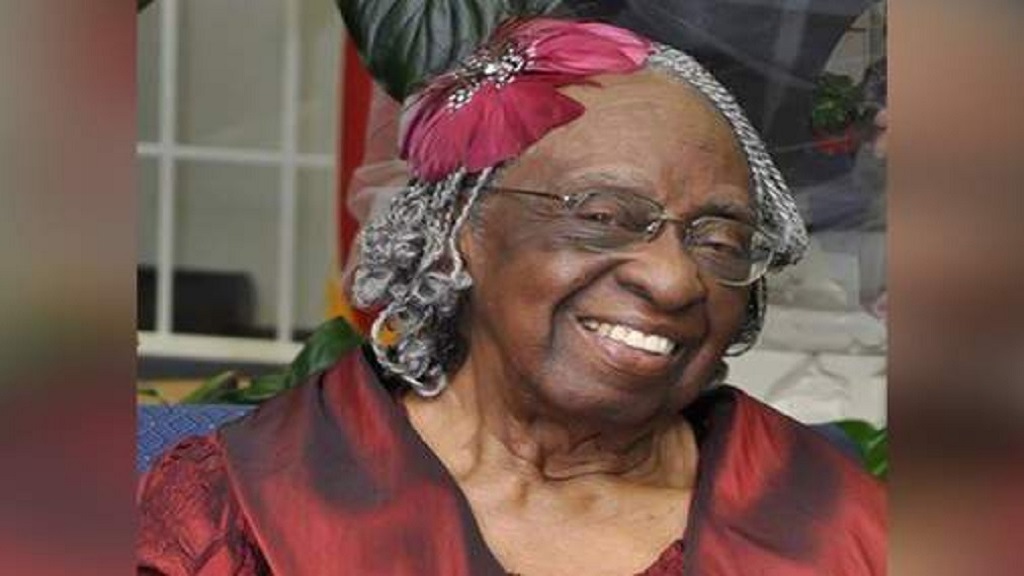 The funeral service and celebration of the life of former Custos of St Andrew, Bishop Dr Carmen Stewart, is set for Saturday, July 18 at the Stadium East complex at Independence Park in St Andrew.

The service is scheduled for 10:00 a.m. to 1:00 p.m., according to Stewart’s son, Stephen. He told Loop News that amid the COVID-19 pandemic with strict protocols still in place to limit the spread of the respiratory disease, the Government has given permission for up to 300 people to gather on the football field.

“We will still observe social distancing, so everyone won’t be bundled together. Groups of people will be seated under different tents that will be spaced out,” Stephen explained.

Apart from those who will be on the field, up to 250 cars with a maximum of four passengers each will be allowed in the parking area where persons will be able to view the ceremony on big screens that will be set up at the venue.

The ceremony for the late custos is a ticketed event with two options:

1.    Seating allowed in the tented area

2.    Remaining in a car with big screen viewing

The tickets are obviously limited, and are available on a first come, first served basis.

The attendees are to receive a programme and a souvenir.

Stewart died at age 95 years on International Women’s Day on March 8. Her funeral service was delayed because of the very strict initial restrictions around funerals, which limited the number of persons who could attend the service to just 10. That has subsequently been increased to 50, with no more than 15 at the burial site.

Stewart was appointed Custos of St Andrew in 1992, the first woman in Jamaica to hold that position. Being custos meant she would often deputise for the governor-general, again making her the first woman to do so locally.

In 1996, Stewart achieved yet another historic feat when she was appointed Jamaica’s first female Deputy Governor-General by then Prime Minister, PJ Patterson, who had appointed her custos four years earlier.

For more than four decades, Stewart was the highly regarded and well respected presiding Bishop of the Windward Road-based Pentecostol Gospel Temple Family of Churches, even when there were detractors who believed that a woman should not preach. She was a trailblazer in her own right, and an accomplished woman, said Stephen in a Mother’s Day tribute.