Full rollout of Tablets in Schools Programme starts this year 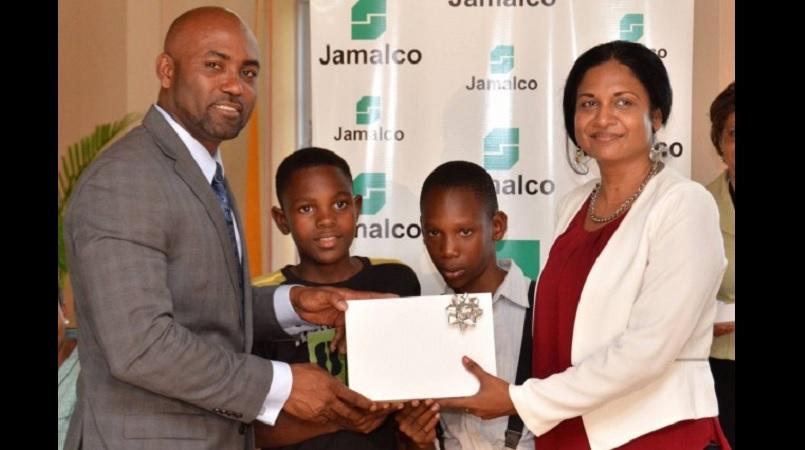 The full rollout of the Tablets in Schools Programme is expected to commence this year, according to Energy, Science and Technology Minister Dr Andrew Wheatley.

“Mr Speaker, after a detailed and exhaustive reassessment by the team at the eLearning Jamaica Ltd, we expect that the much-awaited Tablets in School (TIS) program will commence full rollout this year,” Wheatley said Tuesday during his contribution to the Sectoral Debate in Parliament.

A partial rollout had already begun, targetting schools that participated in the pilot project.

The minister told Parliament that a comprehensive project plan has been completed and a submission is on its way to Cabinet for approval, which will pave the way for the full rollout of the project.

He added: “Of note Mr Speaker, are some fundamental changes to the structure of this progamme. The new structure will see the distribution of over 17,000 tablets to over 1000 infant and primary schools.

“However, schools will adopt a ‘class set’ and bring-your-own-device approach to use of the tablets. This approach will also allow us to implement greater security measures to curb access to unfavourable sites.”

The programme was launched by the PNP administration in 2014.

FEATURED PHOTO: Minister of Energy, Science, and Technology, Dr Andrew Wheatley (left), presents a tablet computer to a teacher at the Hayes Primary School in Clarendon, Tracy-Ann Williams (right); and students Willward Robinson (2nd left); and Rahiem Cunningham. The occasion was a tablet handing over ceremony staged by Jamalco on March 23, 2016 at the Wembley Centre of Excellence in Hayes, Clarendon. (PHOTO: JIS)