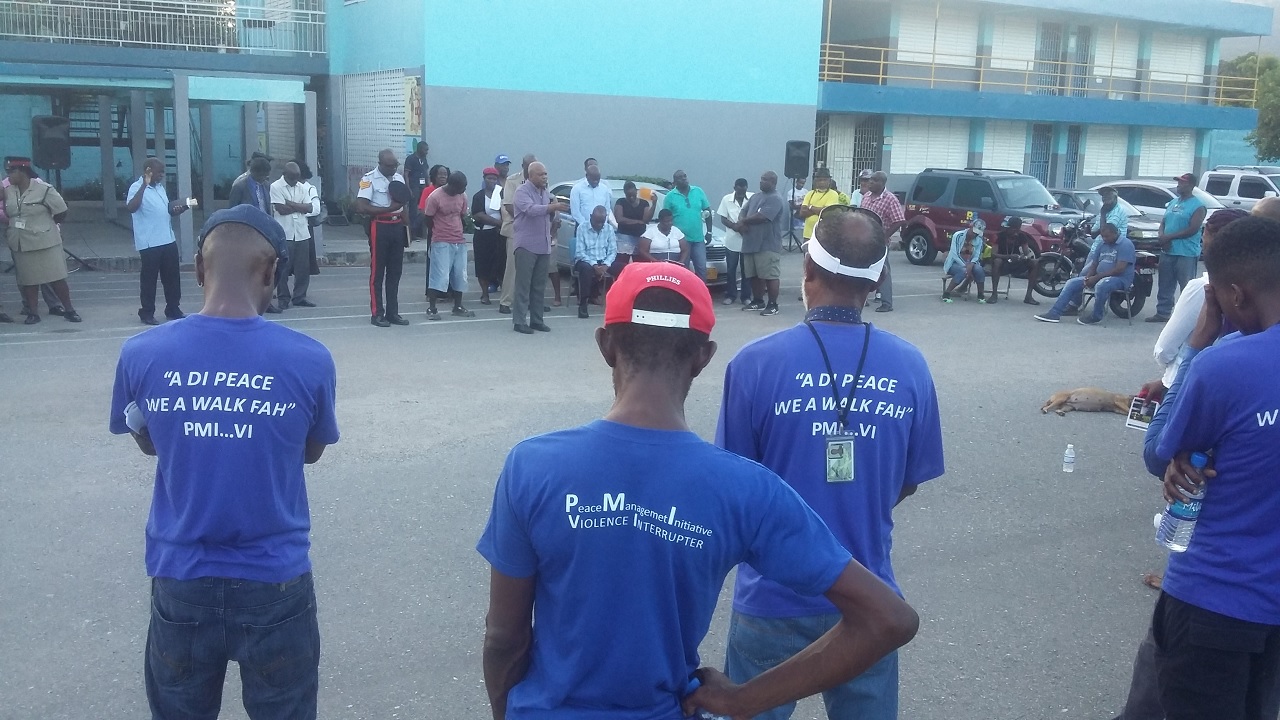 Frustrated residents are calling for an end to the violence in Maverley.

Scores of residents from Maverley Hughenden on Thursday staged a peace walk to call for an end to the ongoing violence that has been plaguing the St Andrew based community.

Residents claim that over the last five weeks a total of eight persons were killed by criminals.

Frustrated and tired of the attacks, residents from opposing sections of the community came out on Thursday to declare that they wanted an end to the bloodletting.

"We are tired and frustrated with what is happening in and around the community and we need it to stop," said one woman from the community.

The woman made the comment but asked not to be named out of fear.

She was not alone.

"This ongoing feud is senseless it has claimed too many lives, it is time for us to bring an end to what is happening," another resident said.

"With all of this killing what have we achieved, nothing," said another woman.

The residents during the march were joined by officials from the Jamaica Constabulary Force (JCF), political representatives, members of the Peace Management Initiative (PMI) and several religious leaders.

Derrick Smith, Minister without Portfolio in the Office of the Prime Minister and Member of Parliament for St Andrew North Western Division in his address to residents said he too was disappointed with what was happening in the community.

He however called on residents to assist the police who were working to rid the community of criminals who continued to wreak havoc in the area.

Calls from Smith were supported by Assistant Commissioner of Police, Ronald Anderson and Superintendent for Hunts Bay, Arthur Brown.

"We want to call on residents to help the police in whatever way they can," said Brown.