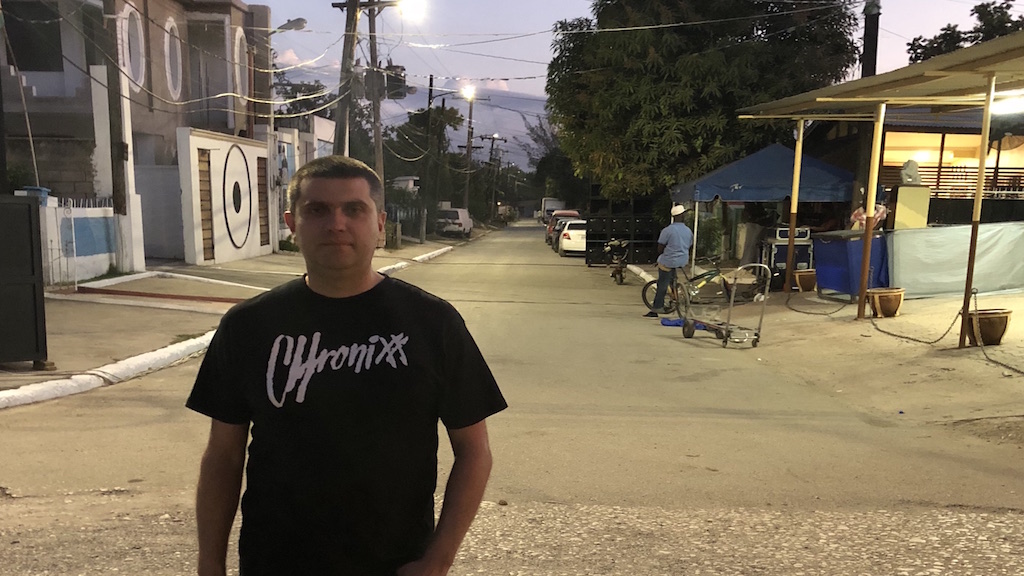 The Jamaican dancehall scene churns out producers as much as artistes, but many of them lack staying power. In the United Kingdom, Fabrice “Frenchie” Allegre has produced hits on his Maximum Sound label for 25 years with little fanfare.

This year, the London-based engineer/producer celebrated the milestone by releasing another round of songs and albums by top acts such as Alborosie, Chronixx, Capleton and Romain Virgo.

In November, Maximum Sound put out the State of Emergency rhythm and compilation album, led by the song 'Hold up Your Arms' by Kabaka Pyramid and Capleton. Frenchie also co-produced the song 'Contradiction' with Alborosie (a collaboration with Chronixx).

'Contradiction' is from Unbreakable, Alborosie’s album with the Wailers.

With a track record that includes hit songs by Fantan Mojah (Stronger) and Sweet Jamaica (Mr Vegas with Josey Wales), the Paris-born Frenchie says it has become easier to attract top dancehall artistes to his label.

“I have worked with so much reggae acts from the days I was an engineer at Fashion Records, from Alton Ellis to Buju Banton, so to be able to work with today’s new generation like Romain Virgo and Christopher Martin is truly a blessing,” he said.

Fashion Records, a leading source of British reggae, was one of the places Frenchie did his apprenticeship after moving to England in 1990. He rubbed shoulders with some of the music’s biggest names there before starting Maximum Sound in 1993, with Richie Stephens’ 'Gave You my Heart' among his first productions.

Frenchie helped Mr Vegas promote his massive 1998 hit song, 'Heads High', and album of the same name in the United Kingdom. He considers that one of the highlights of his career.

“Working on Vegas’ first album and going Top Of The Pops with him when the song reached Top 15 in the UK National Charts was great. Also working with greats that taught me a lot like Sly Dunbar, who has been a great mentor over the years,” he said.

The affable Frenchie moved to the UK to seek more opportunities in a more dancehall-friendly environment. In his native France, even younger fans prefer roots-reggae over dancehall so his relocation seemed natural.

But even the UK music scene has evolved, with hardcore dancehall hits a rarity on the country’s national charts.

“The UK is still one of the main markets for reggae music in the world after the US, but when I moved to London in 1990, the reggae scene was really huge as it was the music for the second and third generations of Jamaican youths,’ he explained. “Today, the kids are more into a mix of genres like Grime, Afrobeat, Trap, hip hop etc. They still like dancehall and reggae but not quite in the same numbers as before," he said.

For the first quarter of 2019, Frenchie plans to put his promotional muscle behind the State of Emergency beat, as well as 'Play That Song', a song by Duane Stephenson.