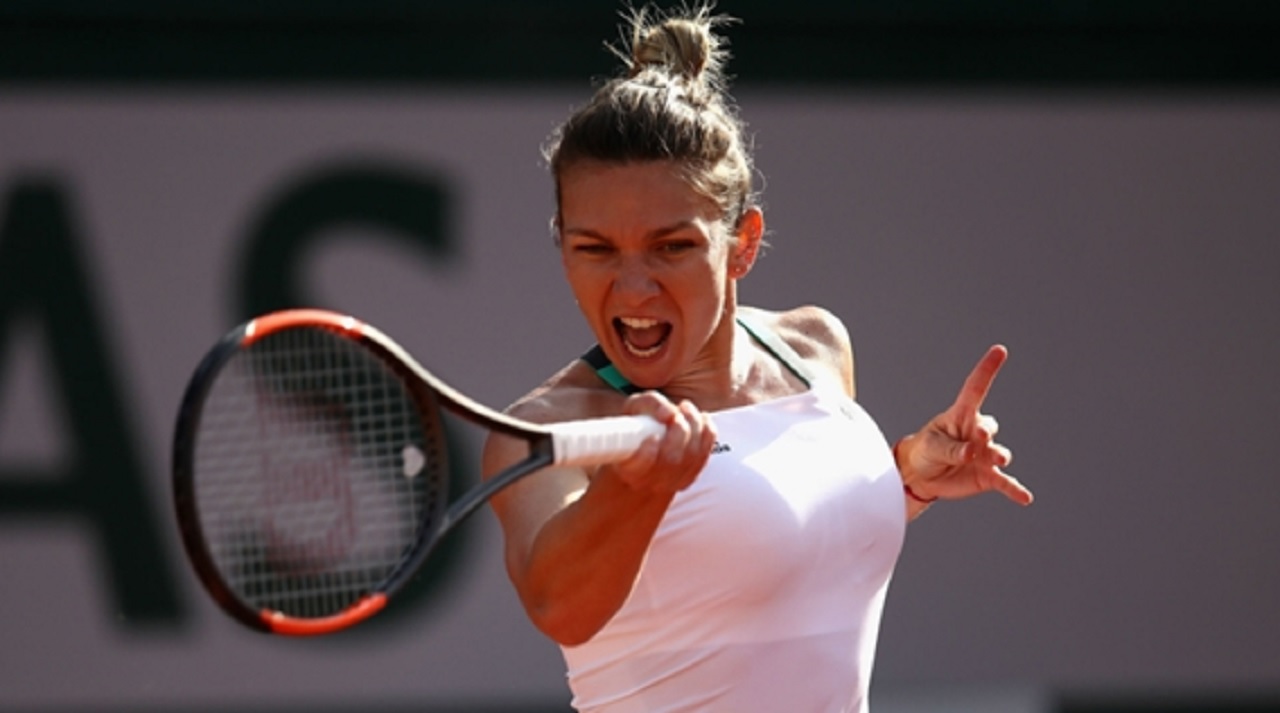 Simona Halep will face Jelena Ostapenko in the French Open final after outsmarting Karolina Pliskova in a clash of contrasting styles on Thursday.

Halep demonstrated why she started the tournament as favourite, rising to the occasion with an astute performance to win 6-4 3-6 6-3 on Court Philippe Chatrier.

Pliskova would have gone top of the rankings if she had reached a second grand slam final, but instead it is the third seed from Romania who will be the world number one if she beats the unseeded Ostapenko on Saturday.

Halep said a stronger mentality enabled her to mount an astonishing fightback and beat Elina Svitolina in the quarter-finals and the 2014 Roland Garros runner-up kept her composure to stand on the brink of a first major title.

Pliskova struck the ball ferociously, but paid the price for 55 unforced errors after being put under huge pressure by a relentless and vibrant Halep.

There were a couple of early double faults from Pliskova and a sprightly Halep went a break up at 2-1 when the second seed drilled a backhand into the tramlines under pressure.

Halep was moving well from the start and saved a couple of break points in the next game before holding with a crisp forehand down the line.

A fired-up Halep bossed the longer rallies and held for a 5-3 lead with a vicious cross-court forehand under clear blue skies.

The powerful Pliskova saved three set points to prolong the first set, but Halep mixed up her game superbly and was a set up when her opponent blasted a forehand wide.

A rasping Pliskova forehand gave her a battling hold and she warmed to the task in the second set, causing Halep far more problems with brutal groundstrokes and a venomous serve as she broke for the first time to take a 4-2 lead.

Pliskova was gasping for air after the longer points, but saved three break-back points in the next game and another forehand winner ensured both semi-finals would go the distance.

Yet Halep took that setback in her stride to put the squeeze on a tiring Pliskova as she surged into a 4-1 lead in the decider.

Pliskova refused to go down without a fight and broke back to trail 4-3 with yet more strong hitting, but Halep was on a mission and regained her advantage courtesy of another stray forehand from the Czech before serving out the match.