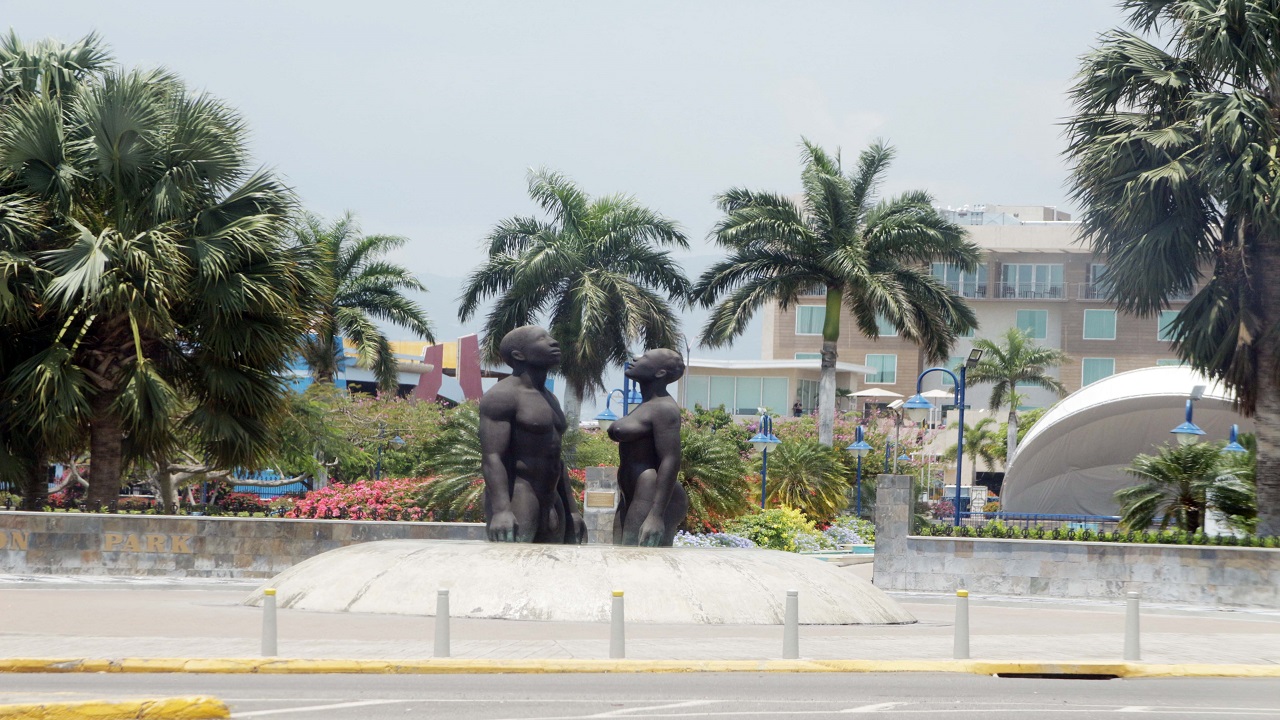 The Emancipation Park in St Andrew.

Visitors to Emancipation Park in St Andrew will benefit from free access to the Internet via their mobile devices by December 2018.

The connectivity is being facilitated by the Universal Service Fund under its Connect JA Free Public Wi-Fi project.

In a news release, USF chief executive officer Suzette Buchanan said the drive to establish free public Wi-Fi hotspots is in keeping with the Agency’s expanded mandate as outlined in the Telecommunications (Amendment) Act 2012.

She said Connect JA, which began in 2016, was also crafted in response to global trends which have seen the proliferation of wireless broadband service. She added that the project aligns with the internet usage patterns of Jamaicans, many of whom are primarily using smart phones and other mobile devices to access the internet.

“Today, more Jamaicans are banking, learning, shopping and communicating online, while on the go. Through these free public Wi-Fi Hotspots, the Universal Service Fund is empowering Jamaicans to access information and services that can improve their quality of life without the burden of internet costs.” Buchanan said.

Under Connect JA, seven free public Wi-Fi hot spots have been established at a cost of $124 million. The project complements the USF’s Community Access Point initiative which has seen to the establishment of 271 internet cafes in underserved communities island-wide.

By December 2019, the USF said it will also establish free Wi-Fi hotspots in the old capital of Spanish Town, St Catherine and the second city of Montego Bay, St James. Over the next three years the Agency said it will continue to expand its network to ensure there is at least one hotspot in each parish.

The USF was established by ministerial order in 2005 as the Universal Access Fund Company Limited and was given the mandate of ensuring communal access to the internet at centralized locations such as computer labs. The USF was also established to finance web and computer based educational programmes being executed through E-Learning Jamaica.

According to the International Telecommunications Union, 45 per cent of Jamaicans use the internet on a regular basis, just one percent less than the global average.