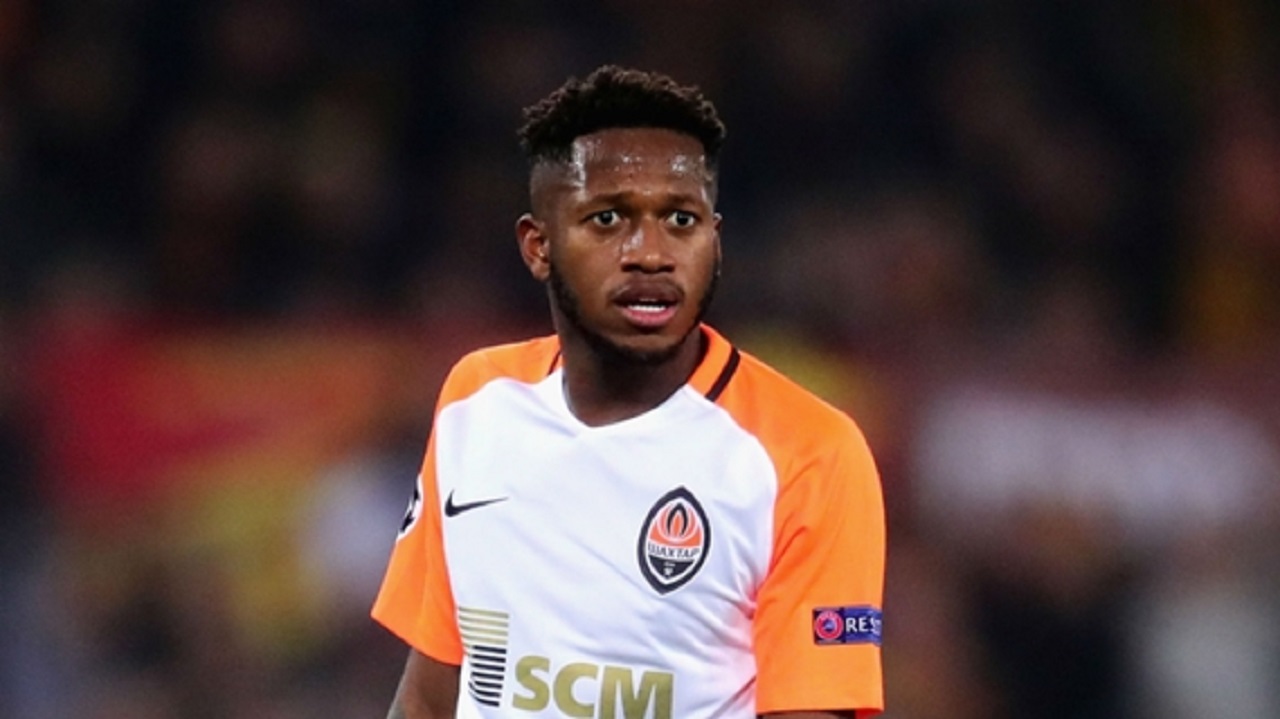 Fred has completed his transfer from Shakhtar Donetsk to Manchester United after passing his medical, the midfielder agreeing a five-year contract at Old Trafford.

United confirmed they had reached an agreement with Shakhtar for the services of the Brazil international on June 5, with the deal reportedly worth £52million.

Two weeks later the 25-year-old has put pen to paper on a contract that will run until 2023, with the option to extend for a further year.

With Michael Carrick retiring and Marouane Fellaini's future at the club uncertain, manager Jose Mourinho was delighted to acquire the services of Fred - who is currently on duty for his country at the World Cup.

"Fred will complement our other midfielders' qualities, which we need; his creative brain and passing vision will give us another dimension to our game," Mourinho said.

"I am very happy he is joining our club and I believe our players know how important he can be in our team."

Fred – who won three league titles during his time in Ukraine – is relishing the chance to impress in the Premier League.

"This is the biggest club in the world and I am delighted to be a part of this amazing team," he said.

"To work with Jose Mourinho, who has won so many trophies in his time as a coach, is an opportunity not to be missed."