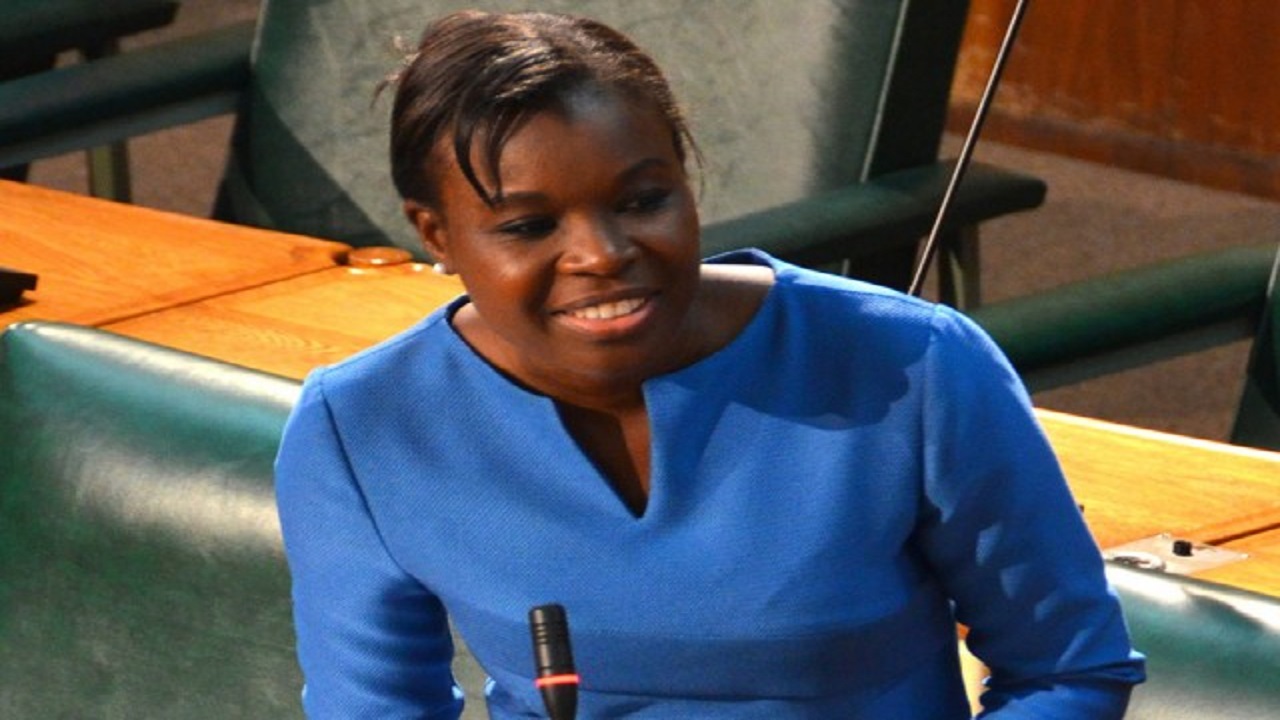 Opposition Spokesperson on Land and the Environment, Senator Sophia Fraser-Binns, is rapping the Andrew Holness Administration for reportedly allowing Noranda Bauxite Company to mine relatively close to sections of the Cockpit Country, which has been declared a protected area.

In a statement, Fraser-Binns said the Opposition is also disappointed with what she described as a lack of consultation with Southern Trelawny Environment Agency and other stakeholders before major decisions are taken and announced by the Government in relation to the Cockpit Country.

The shadow minister suggested that the manner in which the matter is being approached by the Government lacks transparency, which she said would be an affront to the prime minister’s own stated commitment to be transparent on the matter.

The Opposition senator is urging the Government to prevent any mobilisation of equipment and personnel close by the Cockpit Country to disrupt the environment there.

She said the Government should not ignore the rich history that is associated with the most pristine part of the country.

“The delicate ecosystem and rare endemic species will irreversibly be destroyed for the sake of commercial profits,” she suggested.

Frazer-Binns called on Holness to put the brakes on the development because “this generation and every generation that follow will hold him responsible for (any) decision to destroy and oversee the eventual destruction of this area of natural beauty.”