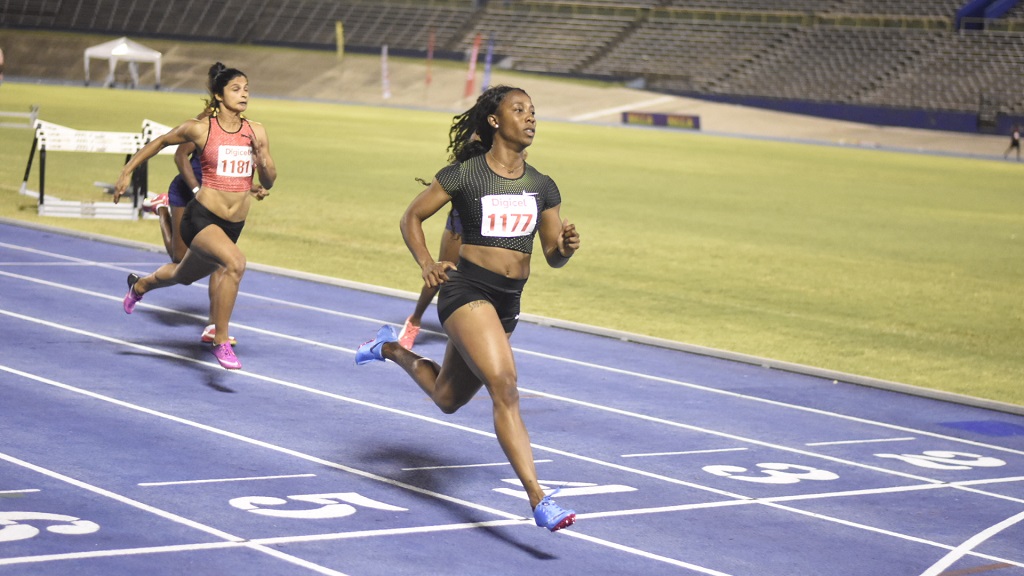 Two-time Olympic gold medallist Shelly-Ann Fraser-Pryce opened her 2019 track and field season on a winning note with victory in the women’s 60-metre invitational at the Queen’s/Grace Jackson Meet at the National Stadium on Saturday.

Fraser-Pryce’s MVP Track Club teammate, Thompson - who was also competing for the first time this season - had to settle for second place overall after winning section one in 7.24 seconds, well clear of Jodean Williams of Swept Track Club, who clocked 7.42 seconds, a time which handed her third place overall.

Both Fraser-Pryce and Thompson ended their 2018 season early.

Thompson was returning from injury after she ended her 2018 season in July as a result of an injured Achilles tendon.

Thompson struggled to hit top form last season and only had two major victories. Those victories came at the Jamaica International Invitational Meeting on May 19 and the JAAA/SVL National Senior Championships on June 22.

Fraser-Pryce, who was attempting a comeback last season after she missed the 2016-2017 season to have her son Zyon and to recover from a nagging toe injury, also struggled that year. She  ended her 2018 season in August after finishing fifth in the women’s 100-metre at the NACAC Championship in Toronto, Canada.

Ojamu Graham of the University of the West Indies, who won section one in 6.75, finished fourth overall.