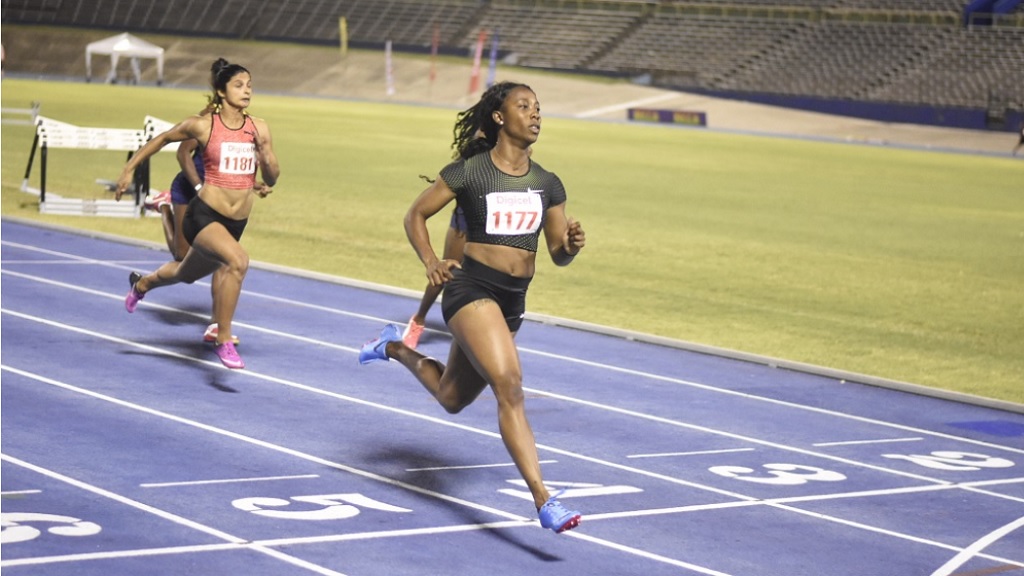 Olympic champion Shaunae Miller-Uibo and Fred Kerley headline the international stars who will compete at the 2019 edition of the Racers Adidas Grand Prix on Saturday at the National Stadium in Kingston.

The meet, which is in its fourth year, is scheduled to begin at 6:50 pm with the women’s triple jump. 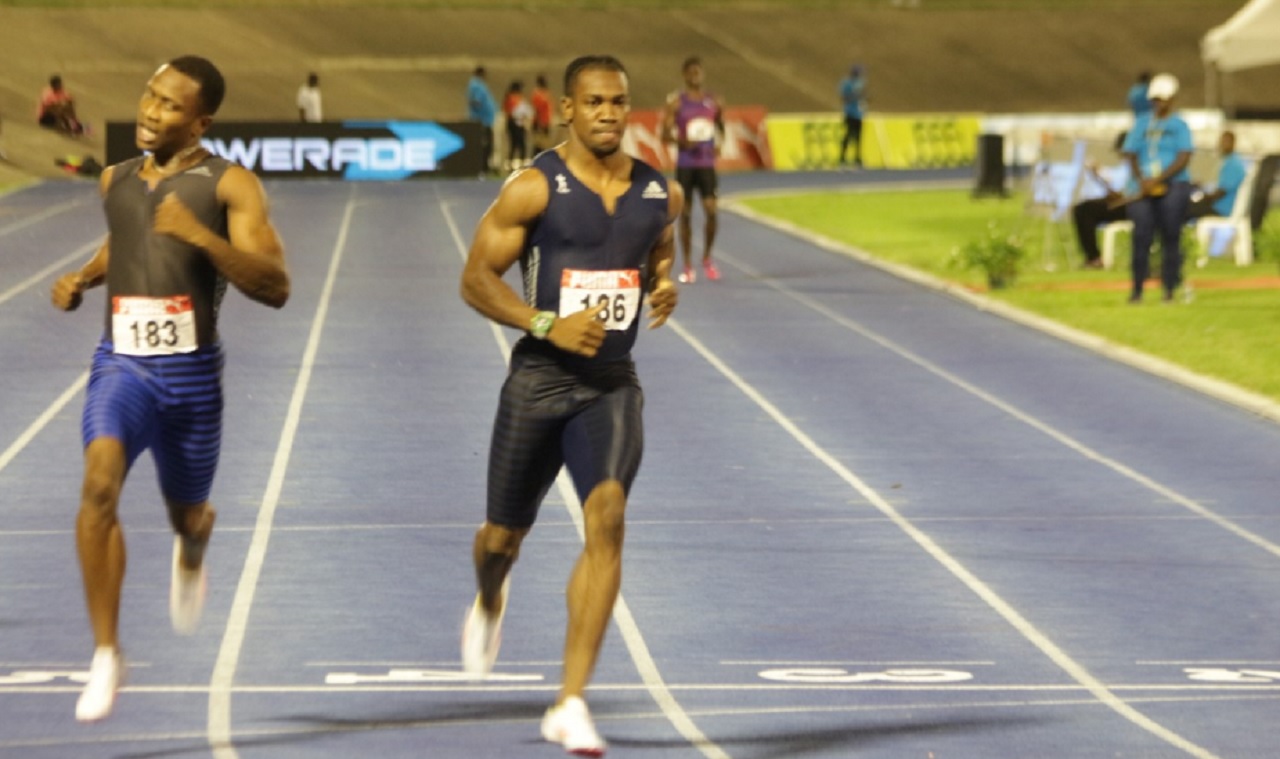 Fraser-Pryce, 32, has entered the spotlight only because she clocked 10.97 seconds on May 25 at a Jamaica Athletics Administrative Association All-Comers meet at the National Stadium.

Interesting, the 10.97 clocking represents the fastest time Fraser-Pryce has registered since returning to international competition in early June of 2018 after giving birth to her son Zyon, almost two years ago.

The 10.97 seconds at the time, represented the second fastest of the year behind Kayla White of the USA with 10.96. However, 12 days after Fraser-Pryce’s 10.97 clocking, her MVP Track Club training partner Elaine Thompson,  the 2016 Olympic 100 and 200 metres champion,  send a strong message with a world-leading 10.89 seconds to beat Great Britain’s Dina Asher-Smith (10.94) at the Rome Diamond League meeting to push Fraser-Pryce’s 10.97 to fourth in the world.

Fraser-Pryce will try to respond to Thompson’s 10.89 clocking on Saturday as she attempts a second straight victory at the meet.  Her only danger in the field is 2018 Commonwealth champion Michelle-Lee Aye of Trinidad and Tobago, whose best time this season is 11.23 seconds, the 37th fastest this year. 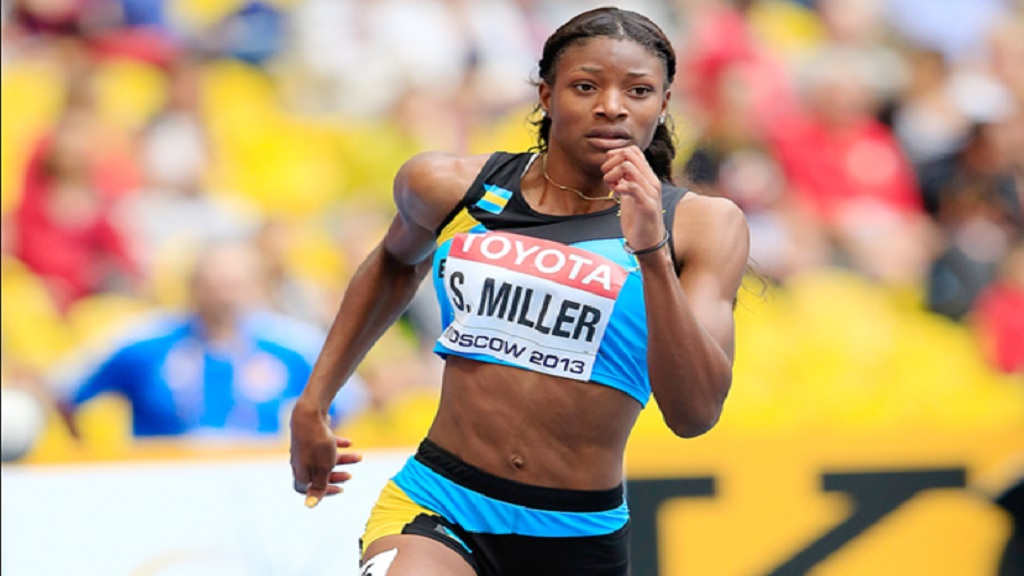 Miller-Uibo of the Bahamas will also target a second straight victory at the meet. She scored a runaway victory in the women’s 200m in 22.11 seconds at last year’s staging. This year, Miller-Uibo will compete in the 400m, the event where she won a dramatic gold medal at the 2016 Rio Olympics.

In a thrilling finish in Rio, Miller-Uibo stumbled and then dived across the line as she edged out American world champion Allyson Felix to win in 49.44 seconds.

Interestingly, Miller-Uibo will face off with American Phyllis Francis, who scored a shock victory over the 6-foot-1 inch Bahamian and Felix over the distance at the 2017 IAAF World Championships in Rio.

Miller-Uibo is the world's leading 400m runner. In an undefeated 2018 season across all distances, the Bahamian clocked a lifetime best of 48.97 to move to 10th on the world all-time list. She started her 2019 campaign with a bang, recording 49.05 in her opening 400m race of the season on April 24 in Florida. That time represents the fastest in the world at the distance. Christine Day, Chrisann Gordon, Junelle Broomfield, and Anastasia Le-Roy are the Jamaicans in the field. 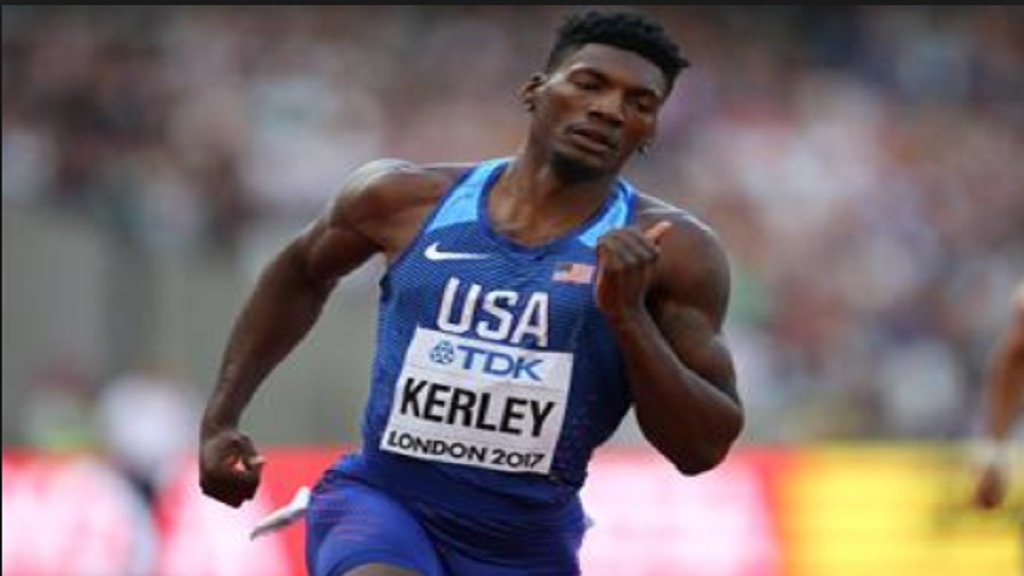 Kerley, who was caught on the line by Kirani James in 2018, is back again to contest the 400m.

James, a 400m gold and silver medalist at the last two Olympics, was announced to compete but is not on the meet programme.

As a result, Kerley, the eighth fastest male quarter-miler on the world all-time list with 43.70 seconds recorded on May 26, 2017 in Austin, will face off with Trinidadian Machel Cedenio, who ran the race of his life to lead his country to gold medal in the 4x400m relay at the IAAF World Relays in Yokohama, Japan. In an epic finish, Cedenio managed to nick Paul Dedewo, who fell at the finish. America was later disqualified for a lane infringement as Trinidad won in a world-leading time of 3:00.81.

The Jamaican challenge will be led by 2018 NCAA Division 1 400m bronze medallist Nathon Allen, who turned pro just last year and has a personal best of 44.19.  Javon Francis, who left Akan Track Club last year to train in the United States and national 400m record holder Rusheen McDonald and Demish Gaye are also down to compete.

Bloomfield is expected to win the men’s 200m, the final event on the programme at 10:00 pm. The 21-year-old Bloomfield, who has a personal best of 19.81, will face off with Great Britain's Delano Williams, Canada's Brendon Rodney. Four other Jamaicans are in the race. They are Rasheed Dwyer, Warren Weir, Julian Forte, and Nigel Ellis.

Earlier, Blake and Great Britain’s Zharnel Hughes will face off in the men’s 100m at 8:20 pm.

Blake is the fastest in the field this season with a 9.98 clocking, which represents the eighth fastest in the world this year behind Americans Noah Lyles and Christian Coleman and  Nigerian Divine Oduduru, all with 9.89 seconds.

Hughes, the defending champions, has the 19th fastest time this year with 10.03. Former 100m world record holder Asafa Powell of Jamaica is also in the lineup.

The meet will feature 164 athletes from 19 countries competing in 19 events.