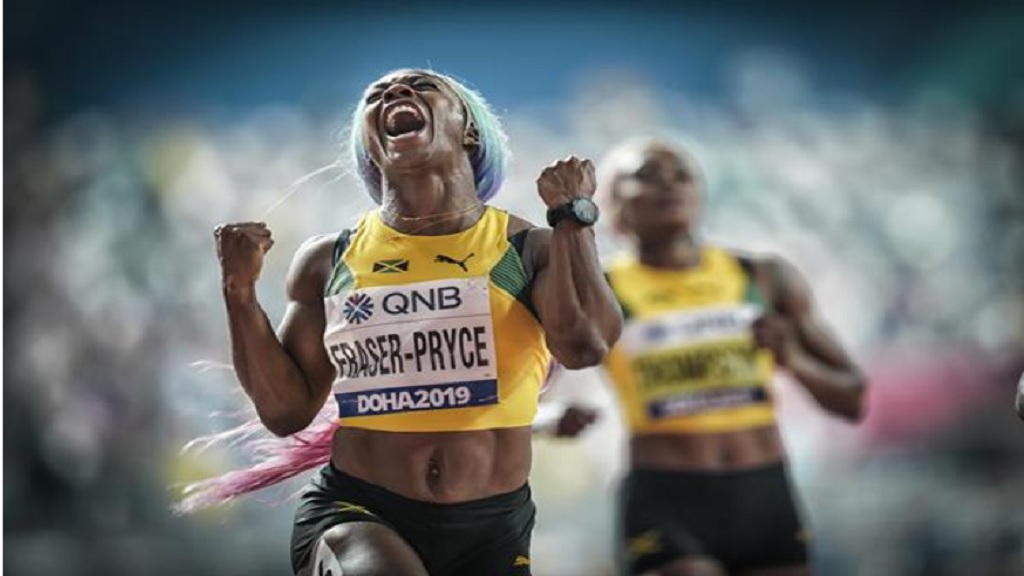 The announcement was made on Thursday at the National Sportsman and Woman of the Year Awards press launch at the Jamaica Pegasus hotel in New Kingston.

Fraser-Pryce had a solid 2019 season, which ended with two gold medals at the World Championships.

She became the first woman to win the 100 metres at four World Championships when she turned back the challenge of a quality field at the 2019 edition inside the Khalifa International Stadium in Doha, Qatar on September 29. 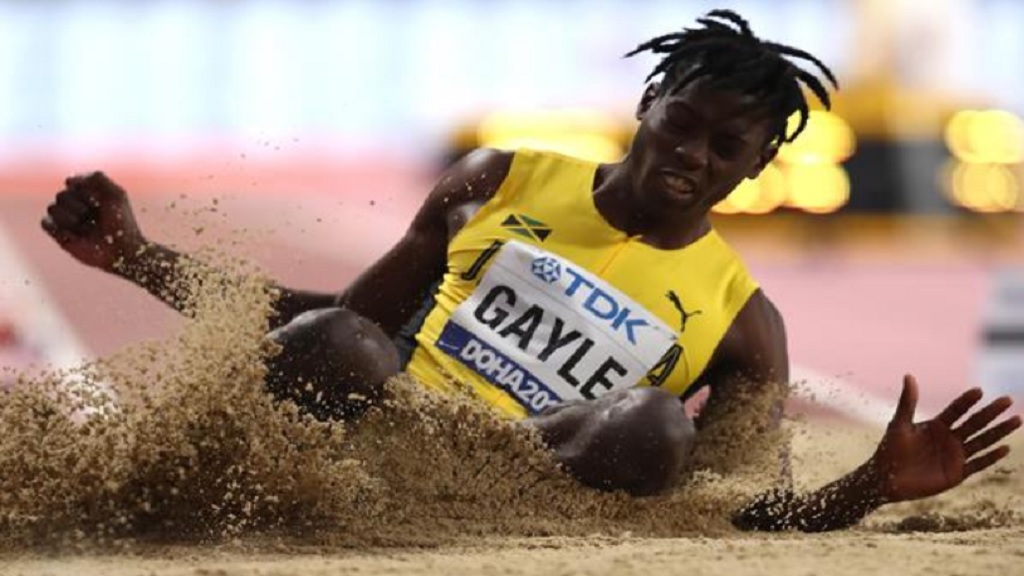 Gayle created history at the World Athletic Championship when he won the long jump in a big personal best and national record of 8.69 metres in Doha, Qatar.

While many in Doha anticipated the coronation of rising long jump star Juan Miguel Echevarria in Doha, it was instead Gayle who beat him to the punch with the longest wind-legal leap in the world for 10 years.

The performance, which is a world lead, immediately dislodged Echevarria from number 10 in the all-time World Lists and was also the longest jump seen in a World Championship final for 24 years - since Ivan Pedroso’s 8.70m leap in Gothenburg.

SPORTSWOMAN OF THE YEAR NOMINEES

SPORTSMAN OF THE YEAR NOMINEES

2019 PEOPLE'S CHOICE 'PERFORMANCE OF THE YEAR'

Fraser-Pryce out of top 3; Kipchoge, Muhammad win Athletes of the Year