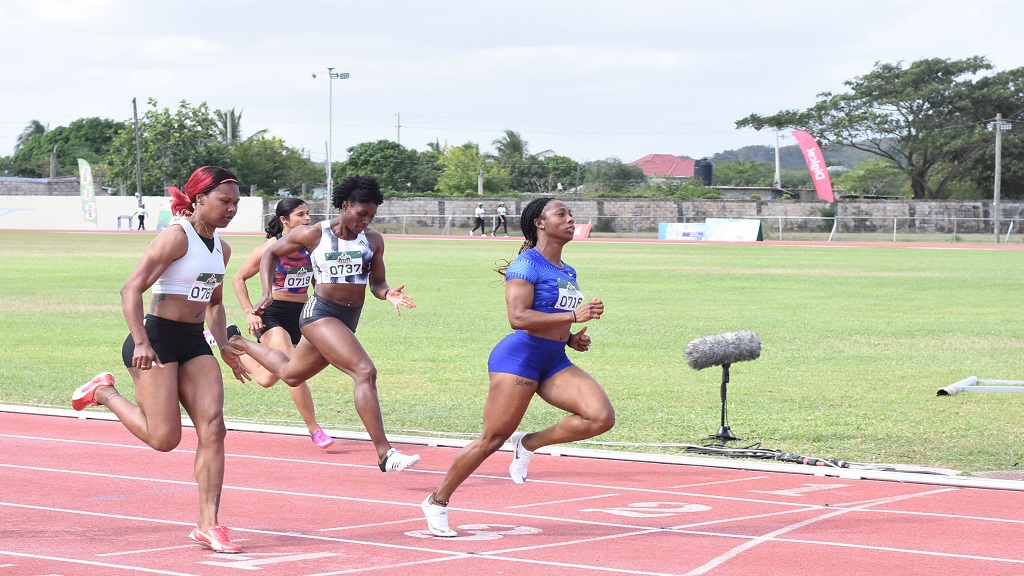 Jamaican sprint queen Shelly-Ann Fraser-Pryce has moved to quell speculation that she could retire after this summer’s Tokyo Olympics.

Although Fraser-Pryce was careful in her pronouncement in an article carried by AFP on Tuesday that she would make a decision after the Olympics and that she intends to defend her World Championship 100m in Eugene, Oregon in August 2021, speculation has been rife that she will hang up her spikes after Tokyo.

On Wednesday, the ‘Pocket Rocket’ moved to clear the air.

“I will stop when I am finished…until then one year at a time,” she tweeted.

The 33-year-old Fraser-Pryce won an unprecedented fourth women's 100m gold at the worlds in Doha last September on her return to major competition after the birth of her son Zyon in 2017.

She hinted that it was more likely that she would retire after next year’s world championship.

"After Tokyo, I am the defending champion at the world championships in Eugene and that is so close to home. "It's a few hours (flight) from Jamaica and to be able to end a career close to home, where I can have most, if not all, of my family in attendance, would be the highlight of my career.

"I am taking it a year at a time. After Tokyo I can make that decision,” she told AFP ahead of Monday's Laureus World Sports Awards in Berlin for which she has been shortlisted.

At a media event before Monday's award, US athletics legend Michael Johnson said he would "put money" on the evergreen Fraser-Pryce winning the women's 100m final on August 1 at the Tokyo Olympics.

About her chances, she said: "I'm feeling good, the last two years have been an amazing journey for me and added to my motivation in getting me ready for Tokyo”.

Bolt admits he considered coming out of retirement