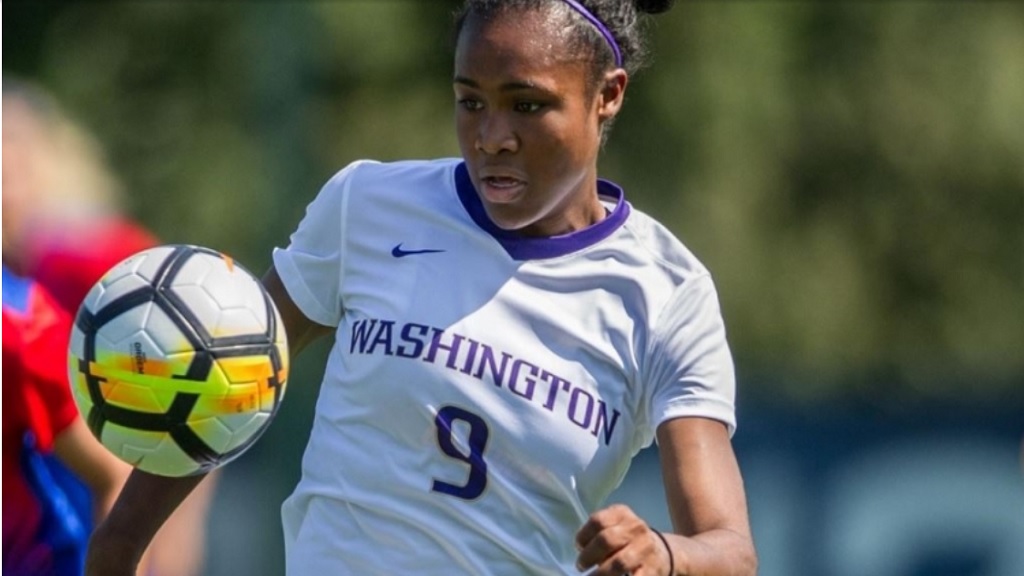 The Jamaica Football Federation (JFF) has confirmed that Mireya Grey will replace injured forward Kayla McCoy in Jamaica's official 23-member squad for the FIFA Women's World Cup in France, which begins on Friday.

The 20-year-old Grey, a junior at the University of Washington, played in Jamaica’s 3-1 win against Panama on May 19 at the National Stadium in Kingston. She is expected to join the team in France on Friday.

Standing at five-foot-three, the diminutive Grey has played 29 games and scored eight goals over two seasons for the University of Washington and is expected to bring a well-developed set of skills to the national squad.

“Mireya is an excellent replacement for Kayla. We believe it’s a like-for-like swap. She is good player, has a lot of pace, very tricky, very skillful, has ball-dribbling skills and we believe that she is somebody who can come in and assist the team in our World Cup campaign,” said Assistant Coach Andrew Price.

McCoy a high-scoring forward for Duke University, was drafted by the Houston Dash in the National Women’s Soccer League in February. She suffered a partially torn ACL tendon while playing for the Reggae Girlz in their final warm-up match against Scotland on May 28.

Jamaica lost the match 3-2 in what was their first loss in six matches since they qualified for the World Cup in October 2018 after defeating Panama 4-2 on penalties.