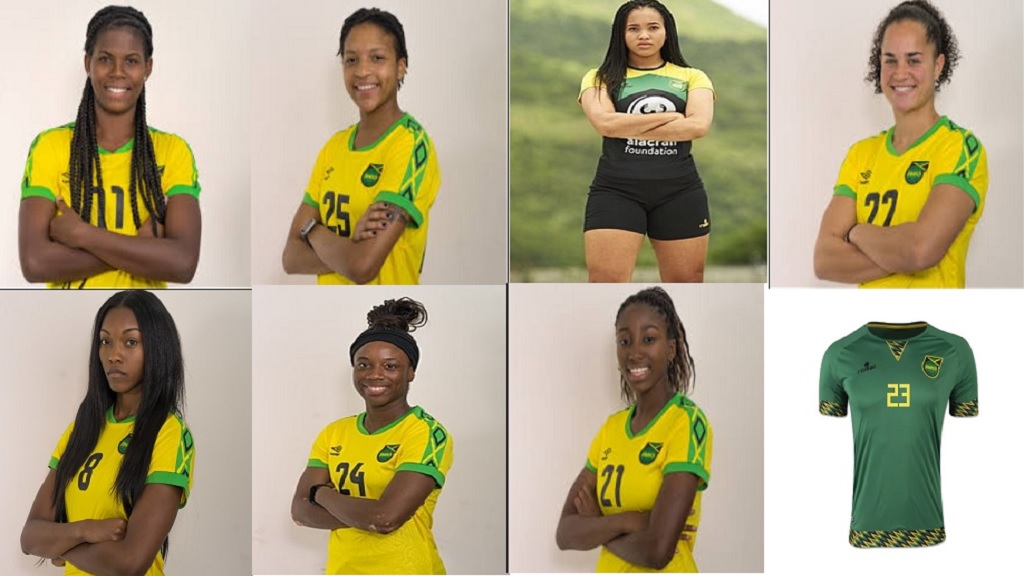 They will open their campaign on June 9 against a tough Brazillian side, which is ranked number 10 in the world, at the Stade des Alpes in Grenoble.

With most members of the 23-member Reggae Girlz squad being born overseas, Loop News will, in a three-part feature, provide brief descriptions of each member of the squad. 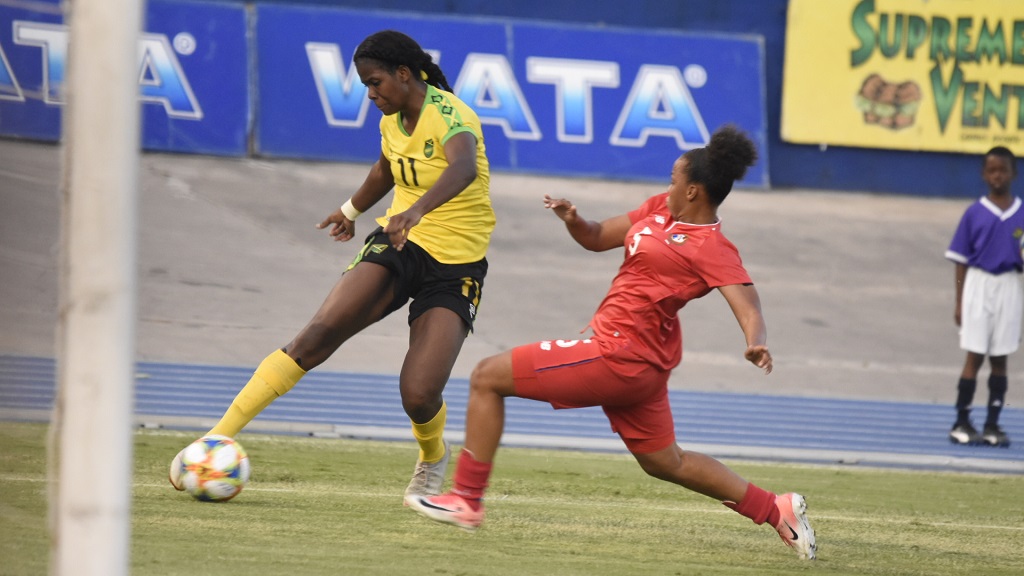 Shaw, who is by far Jamaica’s most prolific goal scorer after notching 31 goals in 22 appearances for the senior team since 2015, attended Eastern Florida State College and the University of Tennessee.

A feared forward, Shaw oftentimes carries the Reggae Girlz on her back. She is expected to be the standout player for the Caribbean side in France this summer despite a recent injury scare.

She was born in Spanish Town, Jamaica and has represented Jamaica at the Under-15, Under-17 and Under-20 and senior levels since she was 14 years old.

While in college, Shaw made 21 appearances for EFSC Titans and scored 24 goals and 35 appearances while netting 27 goals for Tennessee Volunteers.

The powerfully built forward, with a knack for scoring goals even when under pressure, was in 2018 named Guardian Footballer of the Year, an award given to a footballer "who has done something truly remarkable, whether by overcoming adversity, helping others or setting a sporting example by acting with exceptional honesty. 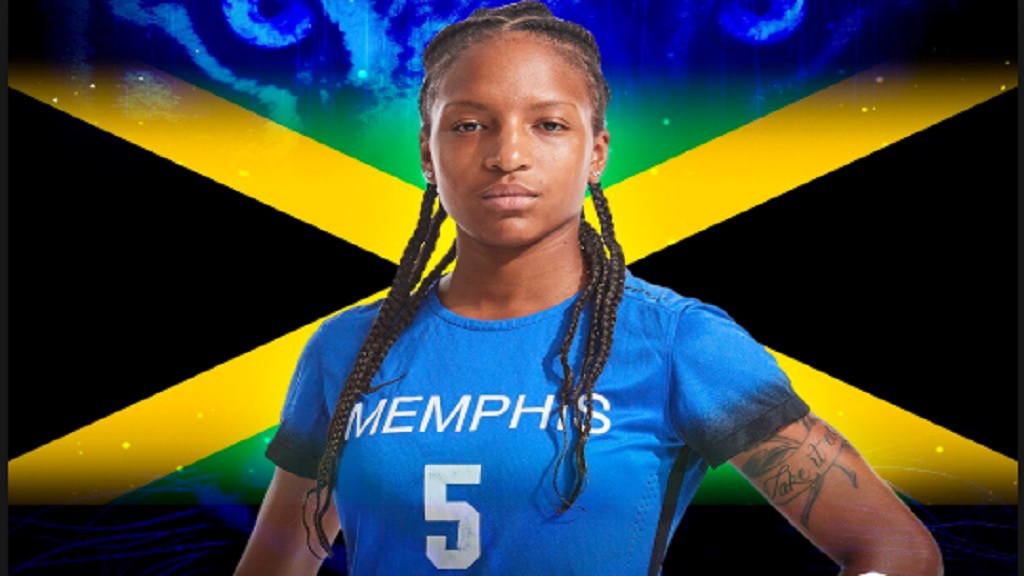 Hudson-Marks is a Canadian-born Jamaican who attends the University of Memphis.

A recent addition to the senior Reggae Girlz team, the midfielder who also plays as a forward, made her senior debut in a 1-0 win over Chile in February.

At the college level, she has represented the Memphis Tigers on 73 occasions, netting five goals between 2015 and 2018.

She previously represented Jamaica at the Under-20 level, scoring one goal in three appearances.

Hudson-Marks is the cousin of sprint legend, Usain Bolt 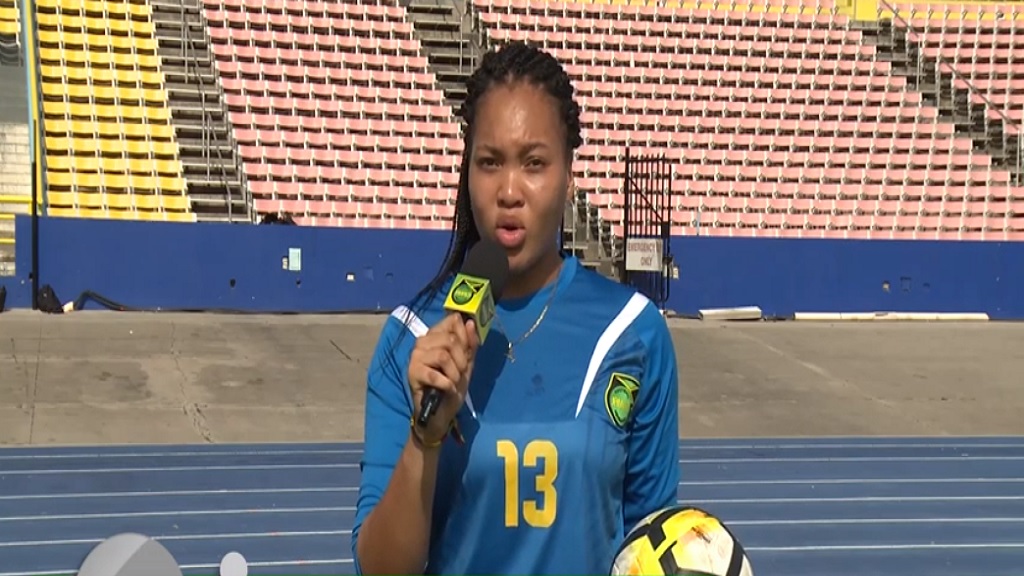 Jameison has played for the senior Reggae Girlz three times since 2018. The reserve goalkeeper also had five caps at the Under-20 level in 2017.

She was born in Ontario, Canada to a Jamaican father and Grenadian mother.  She attended Carleton University and played for the Carleton Ravens while in college. 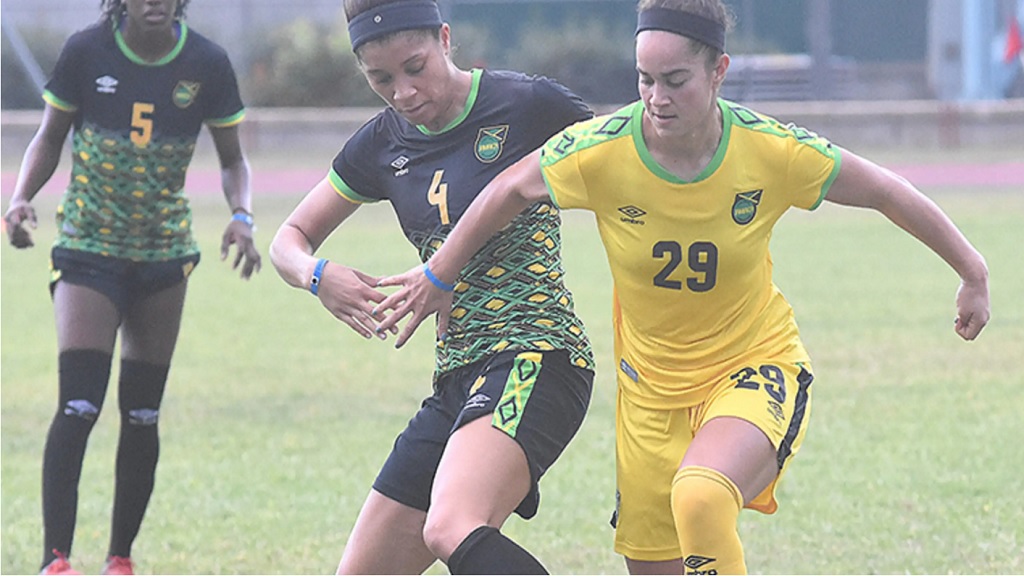 The 5 ft 6in forward was drafted into the Reggae Girlz squad in February to shore up the frontline and has been capped three times since.

McCoy was born in Skokie, Illinois in the United States, making her one of several American-born members of the squad now in France. Her grandparents are Jamaicans.

While in college, McCoy represented Duke Blue Devils between 2015 and 2018, scoring 38 goals in 82 appearances. 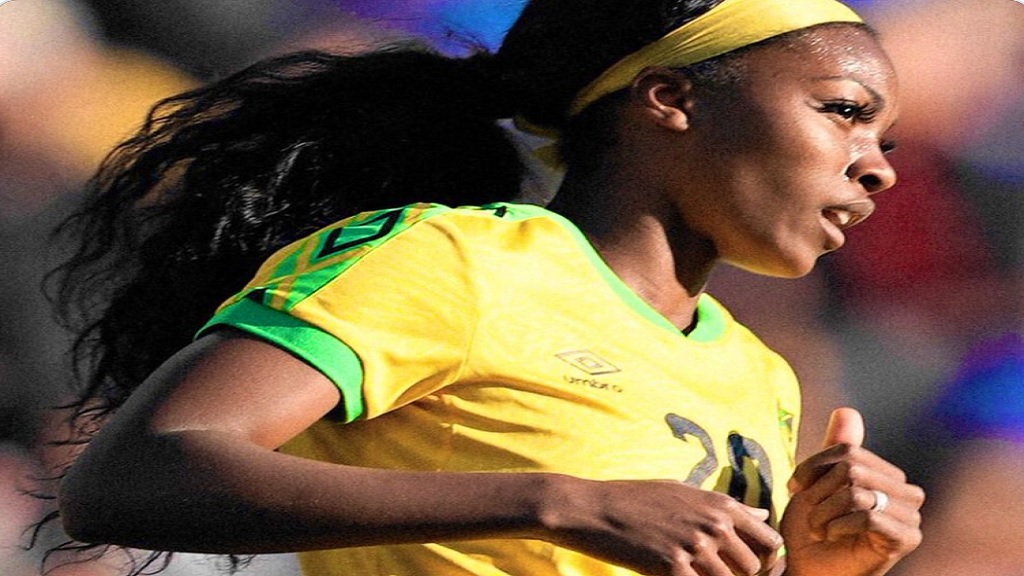 The 5ft 9in forward who represented the United States twice in 2015 at the Under-23 level, was drafted into the Jamaican squad in February this year.

She was born in Massachusetts in the United States and attended both Vanderbilt University and Florida State.  She represented both teams – playing for the Vanderbilt Commodores and Florida Seminoles teams and scoring frequently.

In 2014 she transferred to Florida State and helped the Seminoles win their first NCAA National Championship in program history. Williams was drafted by Washington Spirit in the 1st round of the 2016 NWSL College Draft. 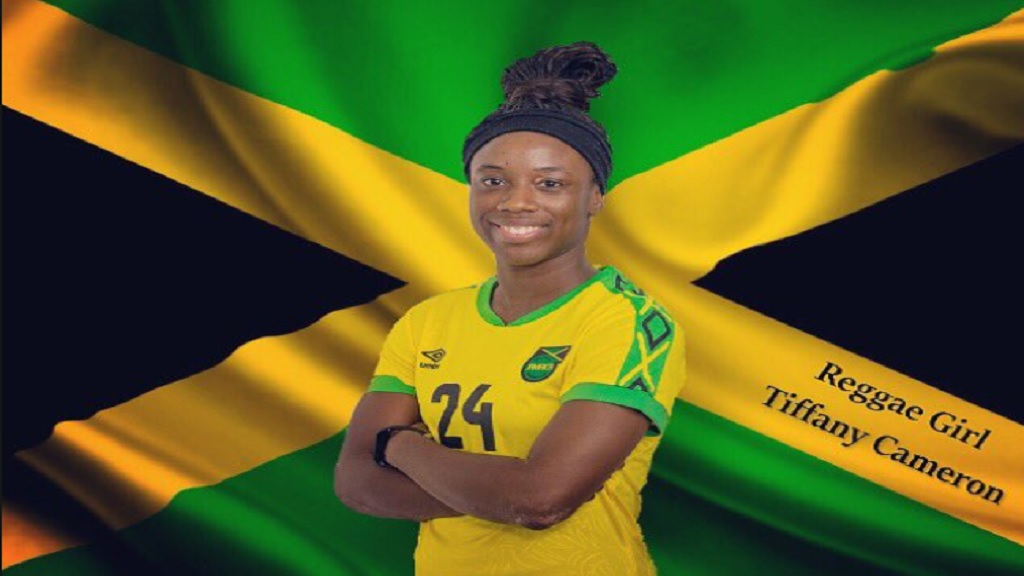 The 5ft 6in forward was born in Ontario, Canada to Jamaican parents. She has made 15 appearances for Canada, starting at the Under-17 level in 2008 and represented that country as recently as 2013 when she played in six friendly matches.

Cameron was not among the group that helped the Reggae Girlz qualify for the World Cup but was one of several players brought in this year to strengthen the squad.

She has so far made three appearances for Jamaica.

While in college she represented Ohio State Buckeyes and over the past 10 years, she has played for some 10 teams. 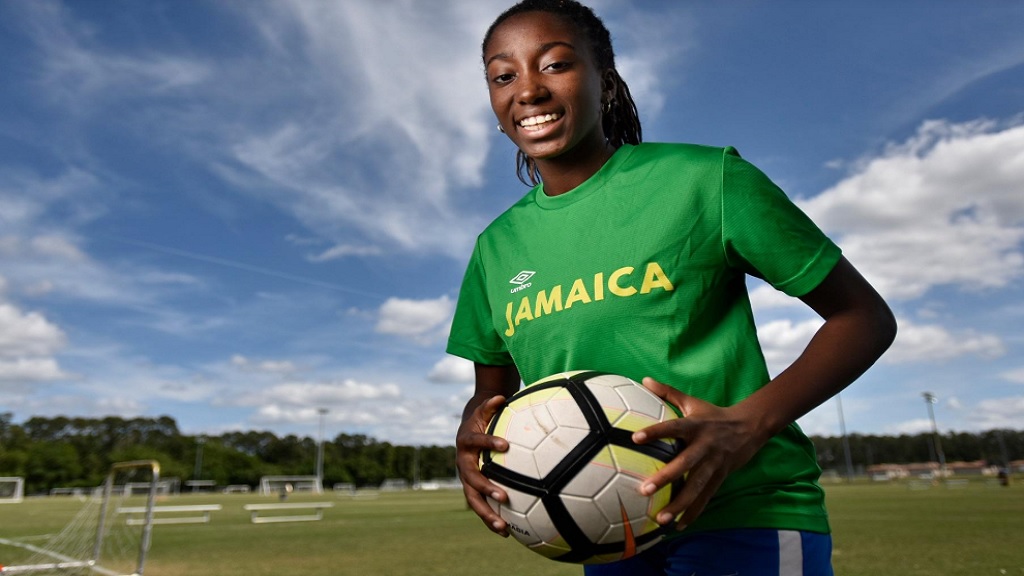 Adamolekun is one of two teenagers in the Jamaican team. She was born in Austin, Texas in the United States to a Nigerian father and Jamaica mother.

She has represented Jamaica three times at the Under-17 level, scoring four goals and six times at Under-20, finding the back of the net on three occasions.

She was brought in to bolster the senior squad in February this year.