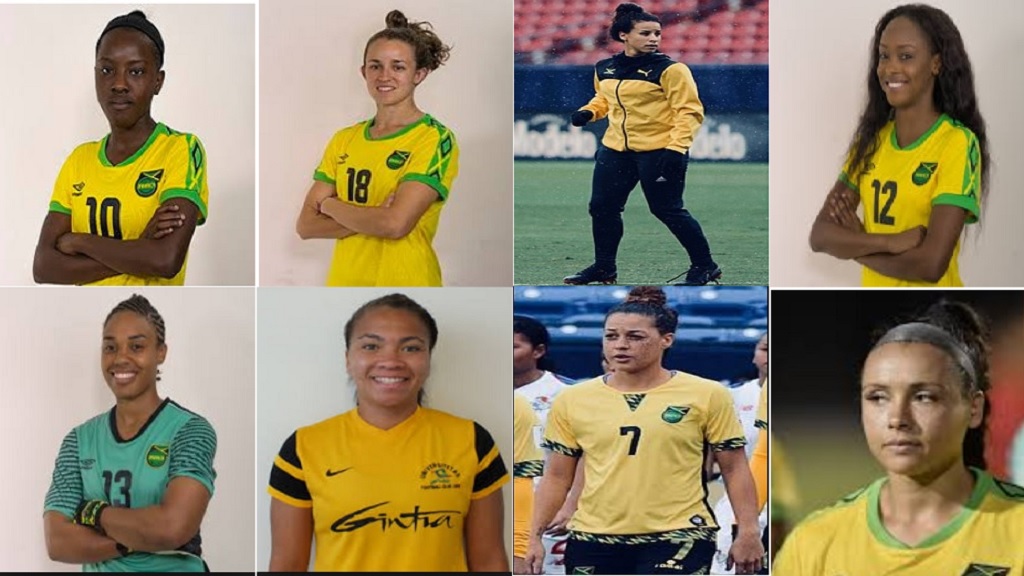 They will open their campaign on June 9 against a tough Brazillian side, which is ranked number 10 in the world, at the Stade des Alpes in Grenoble.

With most members of the 23-member Reggae Girlz squad being born overseas, Loop News will, in a three-part feature, provide brief descriptions of each member of the squad.

Another eight members of the squad are presented below:

The wily centre forward is the youngest member of the Reggae Girlz squad and is expected to play well beyond her years if Jamaica is to make it out of the group stages at the World Cup.

Brown is from Lime Hall in St Ann, Jamaica. She has represented Jamaica more than 12 times since 2018 and has scored at least eight goals, including a hat trick against Cuba and one against Panama in the third-place play-off at the 2018 CONCACAF Women’s Championship from which Jamaica qualified for football’s showpiece event.

Brown has represented Jamaica at the Under-15, Under-17 and Under-20 levels. She has scored some two dozen goals at all levels in the Jamaican colours.

The young forward was selected as the best young player of the 2018 CONCACAF Women's Championship by the confederation's technical committee for her key role in helping Jamaica secure a historic berth at the FIFA Women’s World Cup.

The Reggae Girlz achieved the feat by defeating Panana in their third-place play-off match at the Toyota Stadium in Texas, a match in which Brown scored and provided an assist.

At the same championship, Brown scored a hat trick in a 9-0 drubbing of Cuba.

Her achievements to date are impressive and include the following: 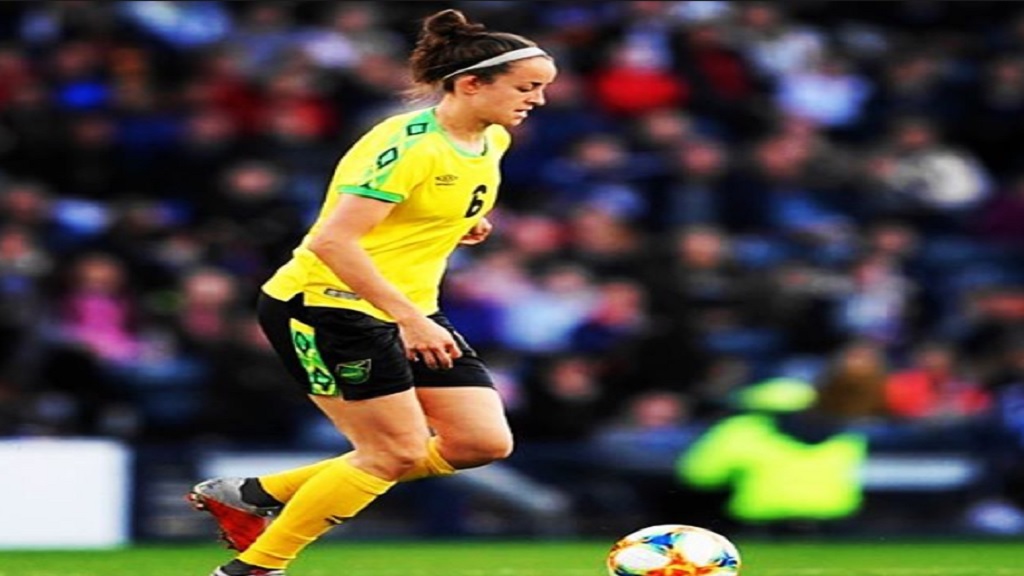 The skillful midfielder was born in Gainseville, Florida to a Cuban-American father and Jamaican mother.

At the college and senior team levels, she has represented Florida Gators, Seattle Reign FC and Washington Spirit for which she played 37 times, netting five goals. 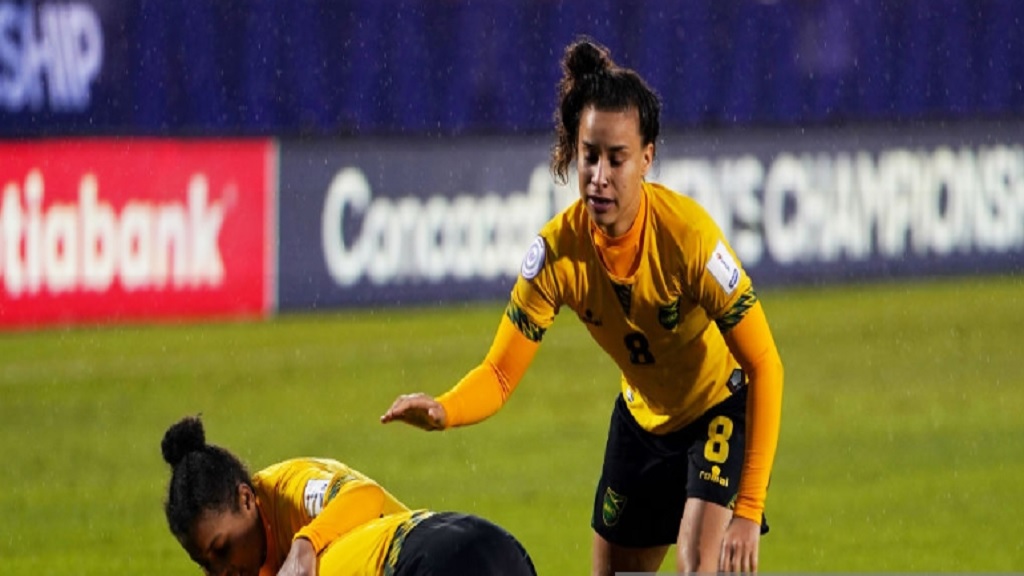 Shim, is a centre forward who stands at 5-foot 4-inches tall. Since making her debut for the Reggae Girlz in 2015, she has played 12 times, scoring once.

Shim, who holds Caymanian citizenship courtesy of her grandmother, represented the Cayman Islands at the Caribbean Football Union Women’s Under-17 tournament in 2009.

At the college and senior team levels, Shim has played for FIU Panthers, VfL Sindelfingen, and FC Djursholm. 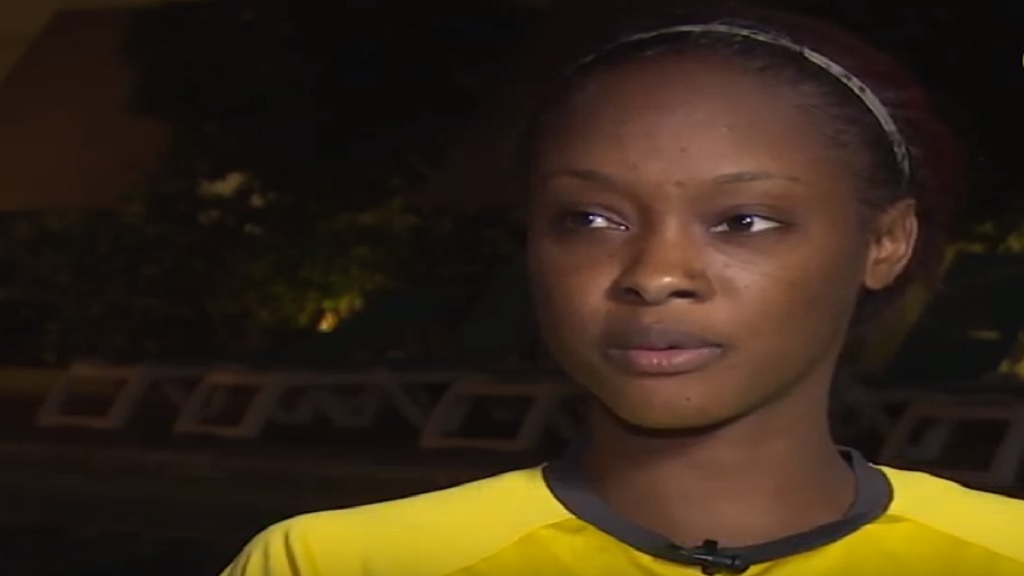 Campbell was born in Kingston, Jamaica. At 28, she is the second oldest member of the Reggae Girlz’ squad. She currently plies her trade in the Israeli first division for Maccabi Kishronot Hadera.

The 5-foot 3-inches tall midfielder first played for Jamaica at the Under-20 level in 2009/10 and in 2014 was called up to the senior team. She has since played 12 times for the senior team, scoring twice.

Campbell has represented several clubs, including Reno, Christiana Strikers, Los Perfectos and Grindavik for which she played 37 times between 2015 and 2016, scoring 17 goals. 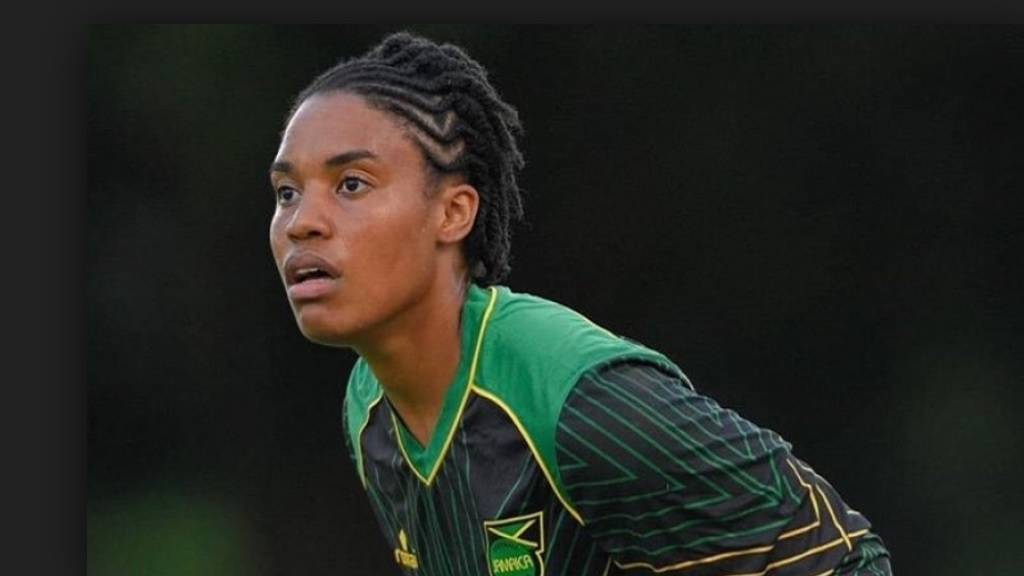 One of the longest-serving and oldest member of the Reggae Girlz squad, McClure made her senior team debut in 2009 and has represented the Girlz 19 times since.

The 5-foot 8-inches keeper has played for a dozen teams between 2010 and 2019. Her heroics between the sticks ensured Jamaica’s historic qualification to the FIFA Women’s World Cup. Brought on as a substitute in the 120th minute by coach Hue Menzies for the penalty shootout in the third place play-off, McClure stopped two of four penalties she faced to deny the higher ranked Panama team.

She could play a crucial role in France this summer. 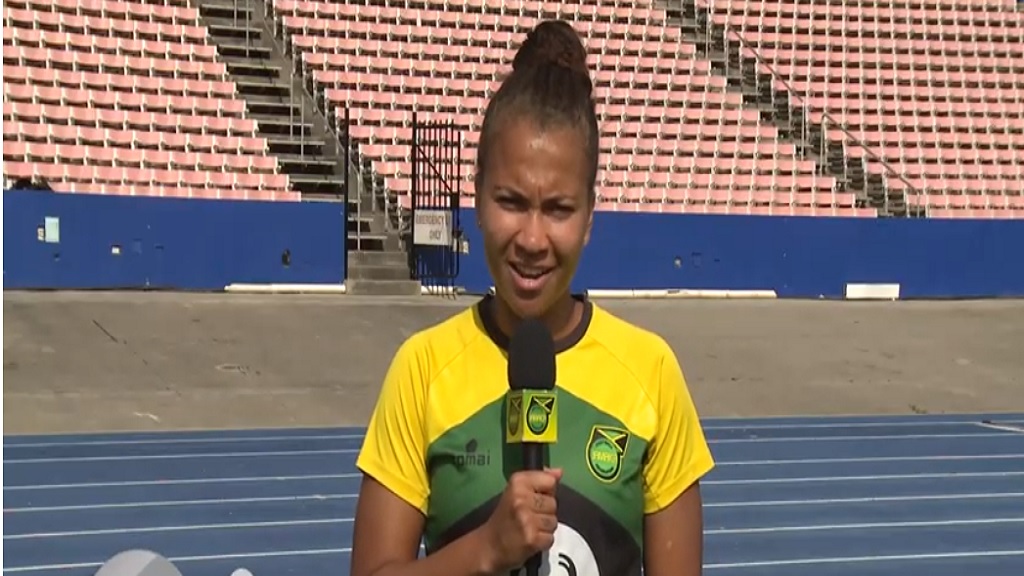 The experienced defender who plays in Serie A, will be a crucial cog in the wheel for the Reggae Girlz. She has been representing Jamaica since 2014 at various levels. Since her senior team debut in 2018, she has played more than 10 times.

While in college and at the senior team levels, Patterson has played for teams such as Georgia Lady Bulldogs, Connecticut Huskies, Gintra Universitetas and her current team, Pink Bari. 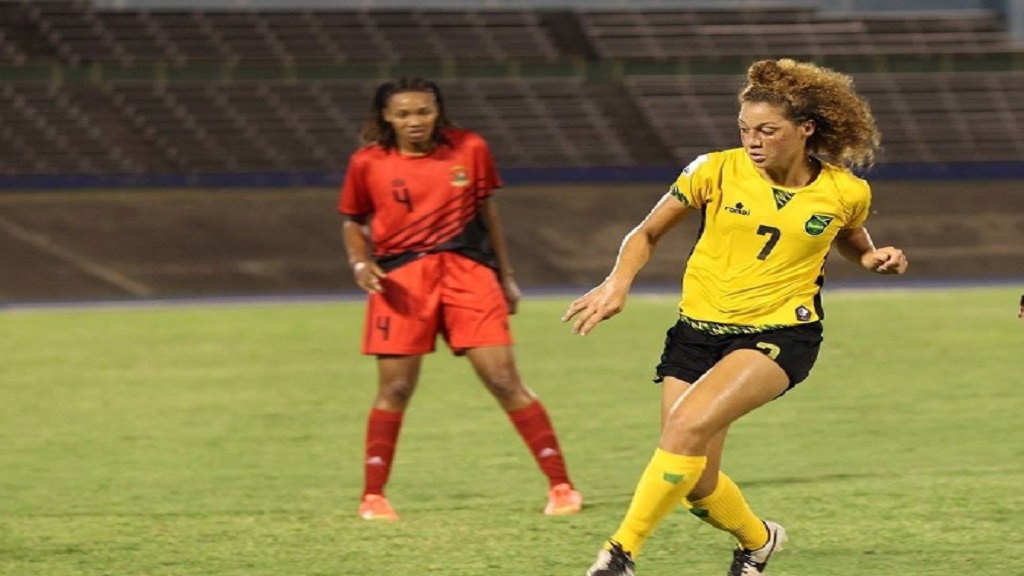 Born in Silver Spring, Maryland in the United States, the wily midfielder has represented Jamaica 22 times since making her senior team debut in 2015. She has found the back of the net on three occasions.

Asher played four games for Jamaica’s Under-20 team in 2012, scoring five times. She qualified to play for Jamaica as her father is Jamaican. Her mother is from Cameroon. She currently plies her trade in Norway.

Asher’s college years saw her playing for Purdue Boilermakers and Louisville Cardinals and at the senior level for Santa Fe and Washington Spirit Reserves, among others. 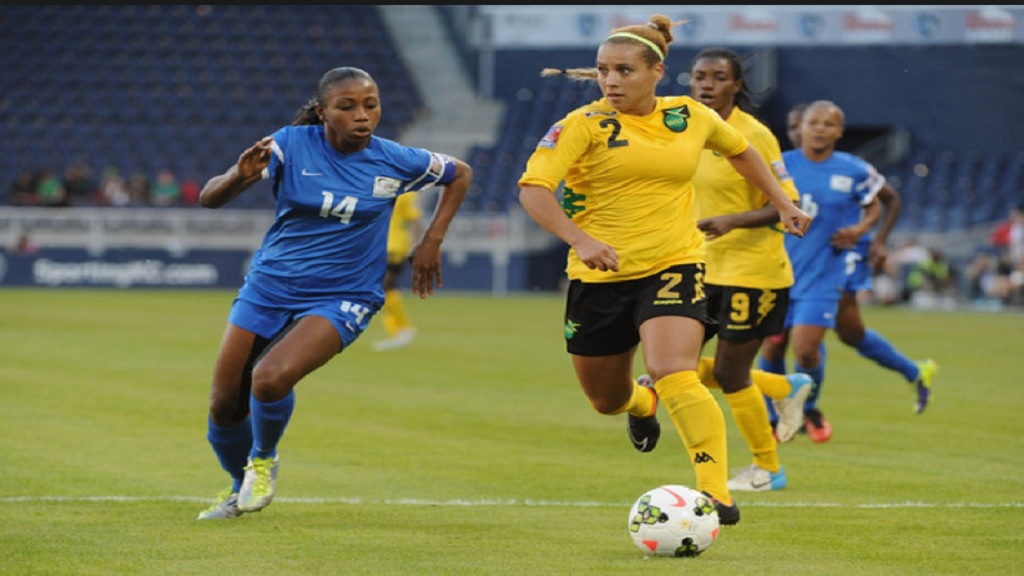 A defender and midfielder, Silver was born in Florida in the United States. She qualified to represent Jamaica through her maternal grandfather.

She made her international debut in the  2014 Concacaf Women's Championship and has since been capped 20 times for Jamaica, scoring one goal.

Asher currently plays in Norway. The stock, 5-foot 2-inches tall defender is expected to play a key role for Jamaica at the back.

While in college she played for the Florida Gators and at the senior level for such teams as Houston Dash, Metz and Glasgow City.