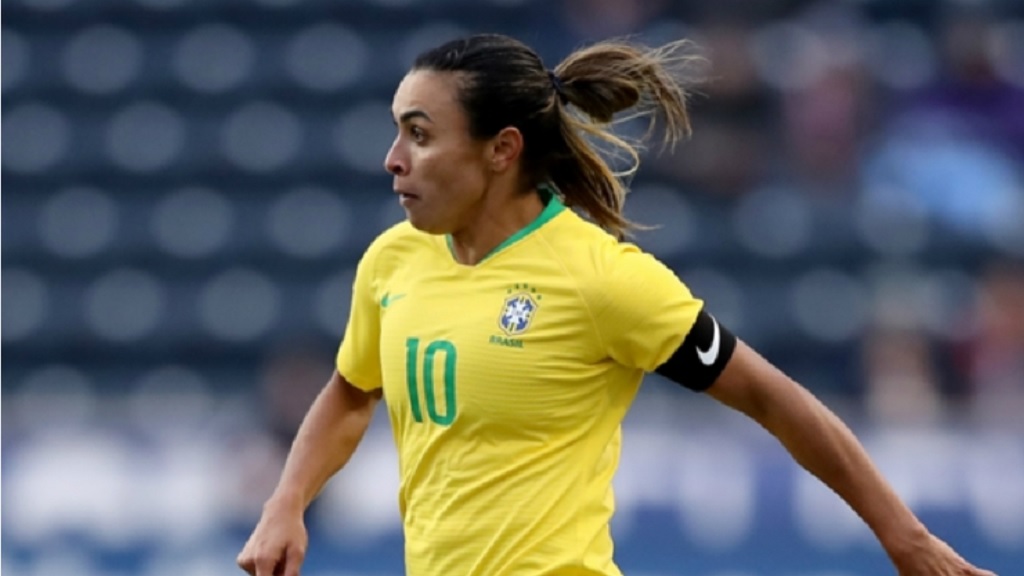 Brazil forward Marta is expected to miss her side's opening Women's World Cup match against Jamaica because of a thigh complaint.

The 33-year-old picked up the injury in training on May 25 and was considered a major doubt for Sunday's Group C clash in Grenoble, which begins at 8:30 am Jamaica time.

It has now been confirmed by Brazil boss Vadao that, despite making a good recovery over the past week, Marta is likely to play no part against Jamaica - though she may still be named among the substitutes.

"Marta's condition has improved a lot, quicker than we originally expected," he said in a news conference on Saturday. "It was a problematic injury. But the truth is that she can't play tomorrow.

"She can be on the bench if she prefers to join her team-mates, but she's not in the proper condition to play yet."

Marta won the FIFA Women's World Player of the Year award five times in a row from 2006 to 2010 and claimed The Best FIFA Women's Player prize in 2018.

She is the Women's World Cup's all-time record goalscorer with 15 goals across four previous tournaments.

After opening their debut World Cup campaign against the Brazillian side, which is ranked number 10 in the world, things will not get any easier for the 53rd ranked Girlz when they face the Italians, ranked at number 15 at the Stade Auguste-Delaune in Reims on June 14, before wrapping up their first round Group C fixtures against Australia, which is ranked number six in the world, once again at the Stade des Alpes in Grenoble, on June 18.