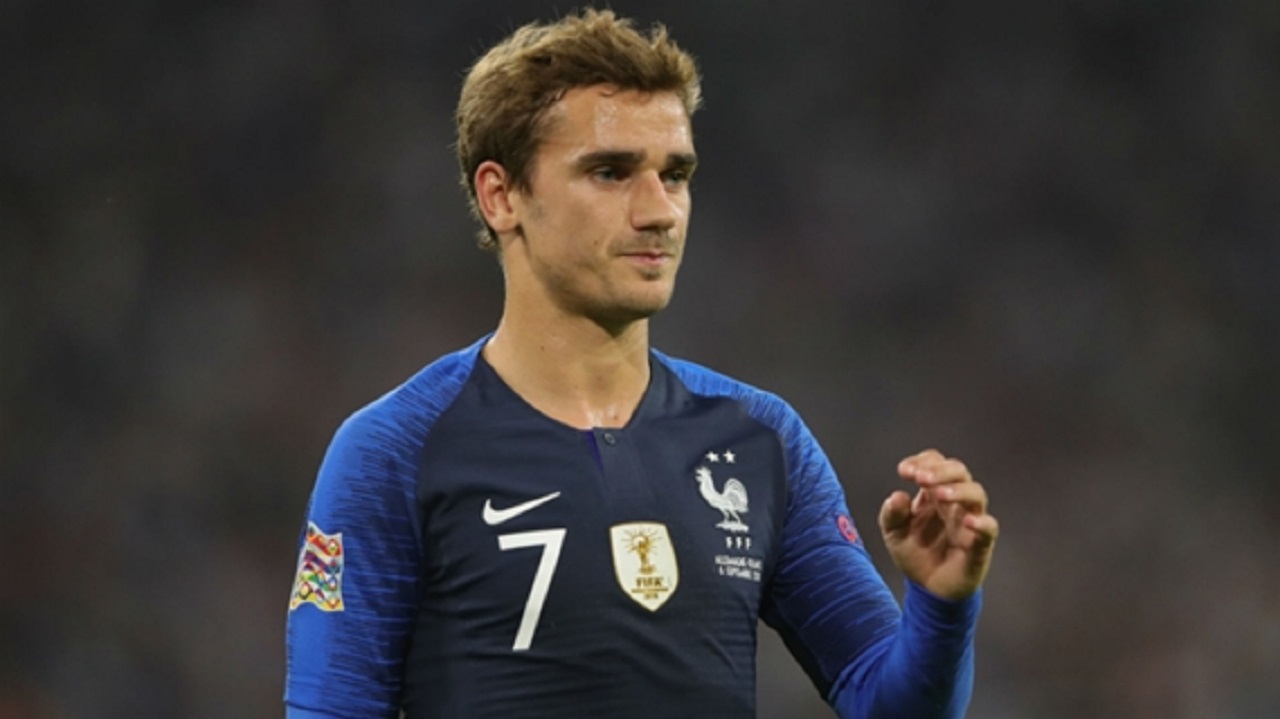 A second-half brace from Antoine Griezmann saw France come from behind to defeat Germany 2-1 in the Nations League, with a controversial penalty sealing the victory in Paris.

Joachim Low made five changes to the Germany side that lost 3-0 to Netherlands and their dynamic front three caused real problems for France in the first period, though they could not maintain the same level after the break as the hosts turned things around through Griezmann.

Despite the potential to threaten with Kylian Mbappe's pace, France offered little in attack during the first half and deservedly trailed at the interval thanks to Toni Kroos' spot-kick.

But Didier Deschamps' side improved after the interval, levelling through a sumptuous Griezmann header before going four points clear at the top of League A Group 1 thanks to the Atletico Madrid forward’s contentious late penalty.

Lloris did make a vital intervention in the 24th minute, however, denying Matthias Ginter from close range, with France only clicking in attack at the end of the half when Olivier Giroud turned Lucas Hernandez's low cross over the goal.

Manuel Neuer was finally called into action early in the second half, thwarting Mbappe in a one-on-one situation, but the goalkeeper was helpless just after the hour mark when Griezmann met Lucas' delivery with a fine glancing header which found the top-right corner.

Griezmann completed the turnaround 10 minutes from time, coolly dispatching from 12 yards after Mats Hummels – whose foot was trodden on by Blaise Matuidi as he attempted to make a sliding challenge – was adjudged to have fouled the Juventus midfielder.

Travel Tuesday: Cuban cocktails at 9 am will lead to a hangover