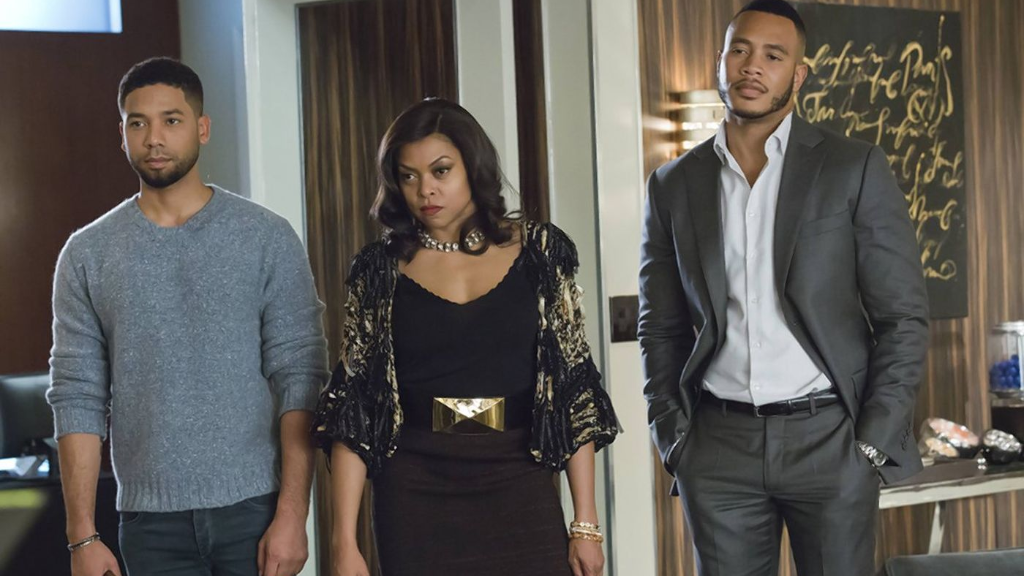 Amid all the controversy surrounding Jussie Smollett and his recent indictment for allegedly staging a racist and homophobic attack on himself, it seems as though the future of Fox's 'Empire' is in jeopardy.

According to TMZ, production sources have told them that it appears that the show's future is dependent on how Jussie's case pans out.

"Anxiety is high among the 'Empire' cast and crew, because Fox has yet to renew the show for a sixth season," TMZ stated. "We're told people who've been working on the show for years are griping they should've heard the news one way or another by now, and expected to get word on the fate of the show around two weeks ago."

For context, the Fox Network usually renews the show in January, five months ahead of its season finale.

TMZ also reported that even if the show is renewed for a sixth season, 'Empire' bosses have "expressed serious reservations" about Jussie returning to the show after his character Jamal was removed from the end of the series.

It was previously announced that Jussie's character, Jamal, has been removed from the final two episodes of season 5, which is set to return from a hiatus on Wednesday night. Jamal will be "out of the country".

Smollett's character off 'Empire' for end of season