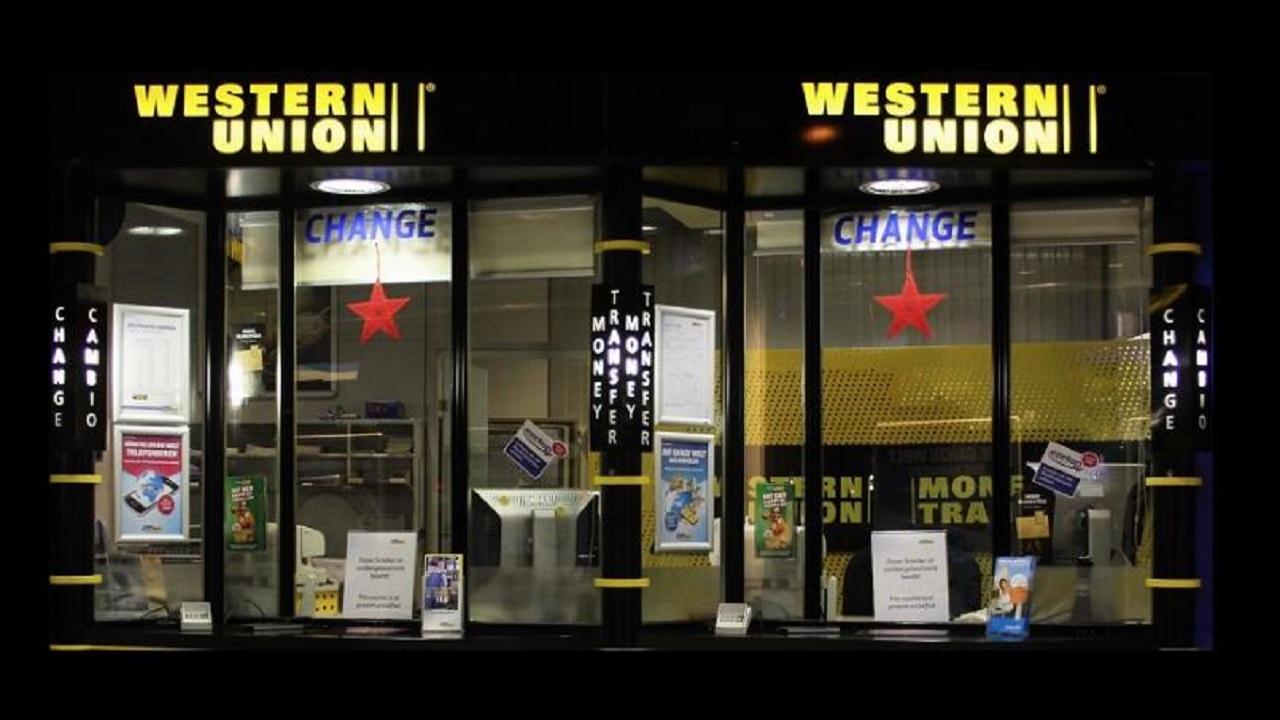 Four of seven Western Union outlets mainly in western and northern Jamaica, and in Spanish Town, St Catherine, have been re-opened after being temporarily closed earlier this year.

The re-opened outlets include one of the Spanish Town outlets.

The resumption of operations at the four outlets followed new security measures that have been implemented by GraceKennedy Money Services to help to reduce the number of fraudulent transactions at the locations.

The closures were said to have resulted from activities that were linked to the lottery scam which involved the transfer of ill-gotten funds from overseas through remittance services.

Efforts are reportedly underway to secure the other three closed Western Union outlets for them to be also re-opened.