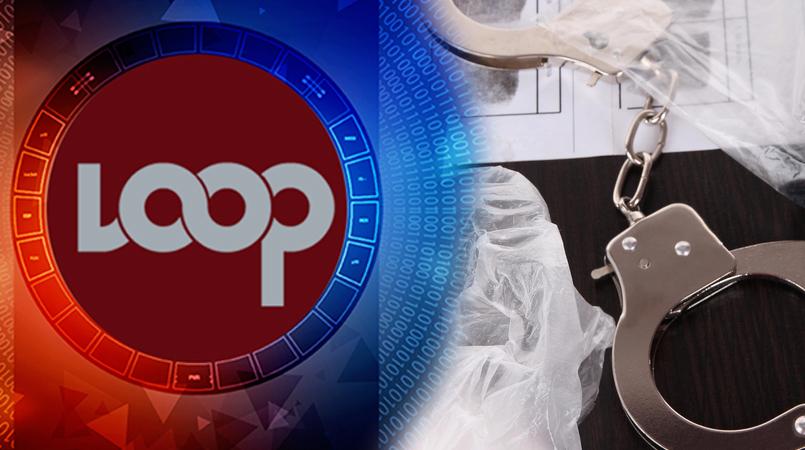 Four Jamaican men, who were intercepted at sea with more than 500 pounds of ganja, are now in the custody of the Cayman Islands police.

Their names have been withheld pending further investigations but their ages have been given as 31, 32, 33 And 45.

They were held after their boat was intercepted in the early hours of Friday, September 7 after they were spotted acting suspiciously by members of the Cayman Islands Air Support Unit and Joint Marine Unit,  which were conducting border patrols east of Grand Cayman.

As the patrol team approached the boat, the Jamaicans reportedly began tossing several packages overboard. The packages were recovered and ganja weighing 513 pounds was seized.