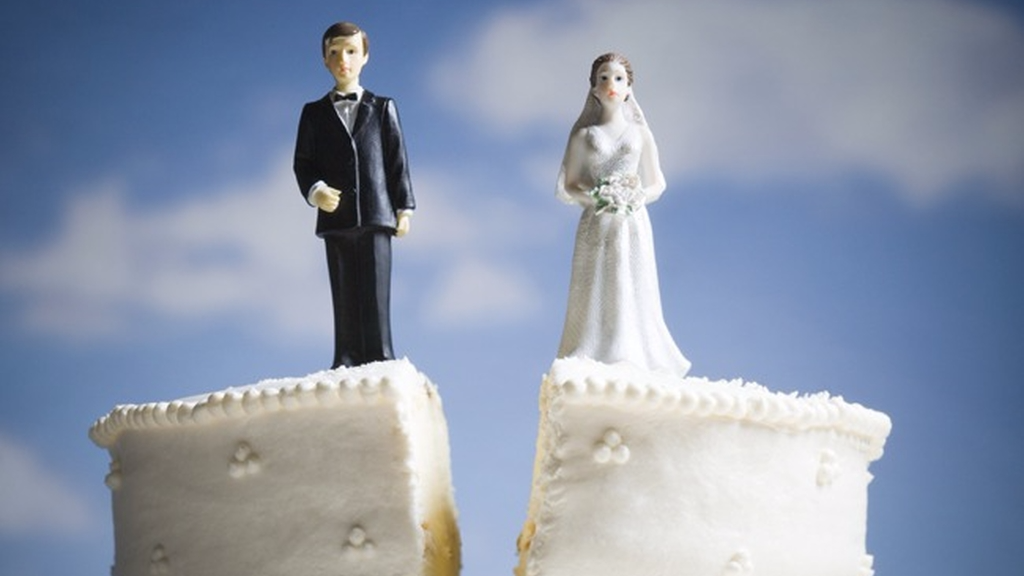 The Fraud Squad has arrested and charged four persons, including an acting court assistant, following investigations into alleged corruption at the Divorce section of the Supreme Court since the start of the month.

Charged with obtaining money by means of false pretence are 40-year-old Camille Whyte, acting court assistant of Leris Close, Meadowbrook, Kingston 19. She was offered bail in the sum of $100,000 with surety and is to appear in the St Andrew Parish Court on Thursday, October 26.

Reports are that Whyte allegedly collected $20,000 in 2015 to file divorce documents and for a Divorce Absolute to be granted. However, when the complainant was not furnished with the documents a refund was requested. The money was not returned. A report was made to the Fraud Squad and Whyte arrested and charged.

The police are appealing to persons to use the formal system when attempting to acquire a divorce.

Justice Minister, Delroy Chuck, recently raised an alarm about the fake divorce papers, warning persons that some divorce papers in their possession may be forged.