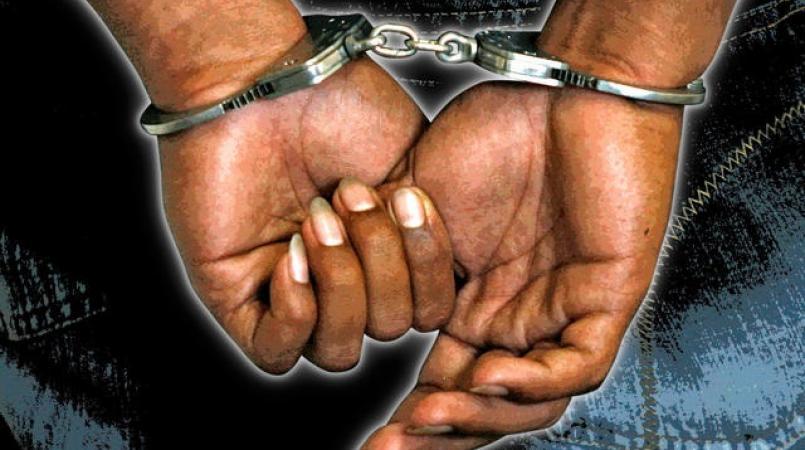 The St Mary police are to question four men for their alleged roles in the theft of two cell phones and the seizure of an illegal firearm in Oracabessa, St Mary on Thursday night

The men have not been identified while further investigations are ongoing.

Reports are that about 10:00 p.m., police officers carrying out a vehicular spot check were notified of a robbery that was in progress.

The law enforcers later observed a Nissan Tiida motorcar which matched the description of the vehicle that was reportedly used earlier in the robbery, being driven along the Oracabessa main road.

The vehicle, with four men on board, was stopped and subsequently searched.

A Taurus .38 revolver and two rounds of ammunition were recovered, along with two cellular phones that are believed to have been taken during the robbery.

The men were subsequently taken into custody.

The motorcar was also seized by investigators.

Three taken into custody in connection with Trelawny gun find