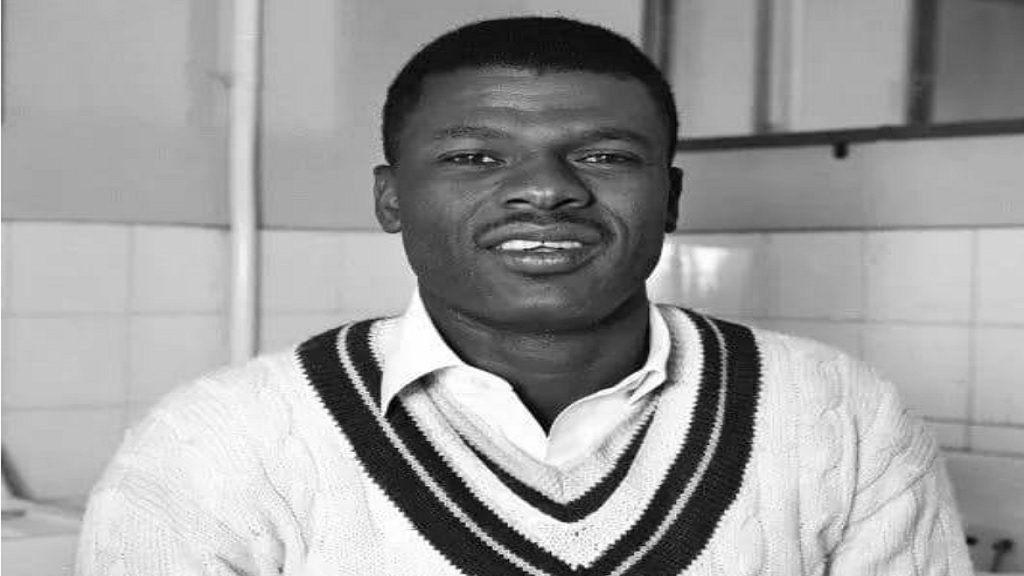 Former West Indies and Barbados batsman Seymour Nurse, who played 29 Tests between 1960 and 1969, died on Monday after a long illness.

Haynes wrote: "My coach my mentor, we all from the holders hill area love this man, we used to walk like Seymour bat like him and try to talk like him. Thanks for everything you have done for me. May he Rest In Peace and rise in glory," Haynes wrote.

Nurse, a middle-order batsman, made his Test debut against England in 1960 and scored 70 and 11.

Nurse ended his Test career with a double century, 258 against New Zealand in Christchurch. The 258 represents his highest Test score.

Nurse finished his Test career with 2,523 runs at an average of 47.60 with six centuries and 10 fifties.

Nurse is survived by his twin daughters.