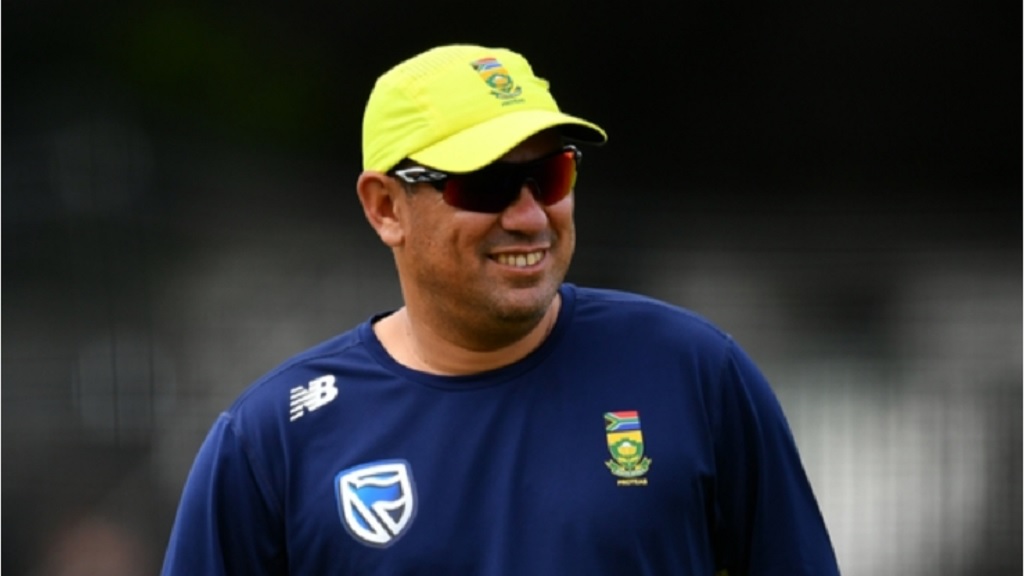 Russell Domingo had a four-year spell as South Africa coach.

The 44-year-old will take up his post on August 21 and has agreed a two-year contract, the Bangladesh Cricket Board (BCB) said.

He replaces Steve Rhodes, the former Worcestershire and England wicketkeeper, who spent 13 months in charge before parting company with Bangladesh after their disappointing eighth-place finish at the Cricket World Cup.

Domingo had a four-year spell as head coach of his native South Africa before being replaced by Ottis Gibson in 2017.

Port Elizabeth-born Domingo said: "It is a massive honour to be appointed the head coach of the Bangladesh national cricket team. I have followed Bangladesh's progress with keen interest and I am extremely excited to assist the team in reaching the goals that they are capable of.

"I look forward to continuing the ongoing development of current players whilst also looking towards the future and developing some new bright stars from within the talent pool of Bangladesh cricket."

In a statement on the BCB website, board president Nazmul Hassan said of Domingo: "He has a wealth of experience and we have been very impressed with his passion and coaching philosophy. He has a clear idea of what is required to take the team forward."

Bangladesh play Afghanistan and Zimbabwe in a tri-nation T20 series in September, before touring India for two Tests and three T20 games in November.