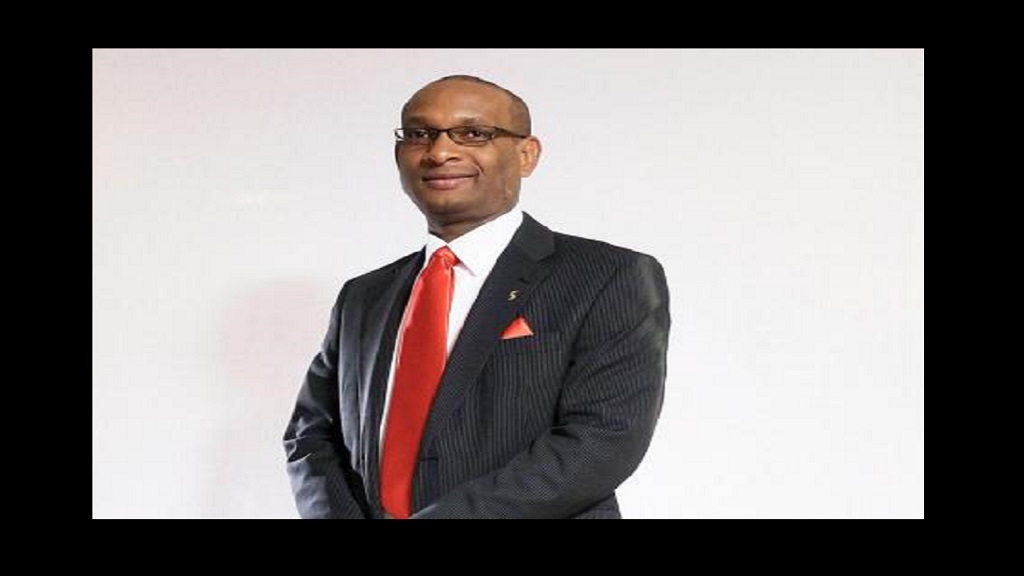 This follows the resignation of Sandra Glasgow who stepped down as chairman and board member effective July 5.

Under the leadership and stewardship Glasgow, iCreate successfully navigated the company’s listing on the Junior Market of the Jamaica Stock Exchange.

“He has a proven track record in designing and executing long term sustainable strategic priorities and change management initiatives. Mitchell has also served on a number of boards including that of the Jamaica Stock Exchange Limited, and Scotia Investments Jamaica Limited where he also served as its CEO.

Mitchell led Scotia as its CEO since 2011 before resigning in March this year.

With over two decades of experience in the local financial industry, he joined Scotia Investments in 2007 as a senior vice president treasury and capital markets and promoted to chief operating officer in 2010.

ICreate stock gains 18 per cent on first day of trading