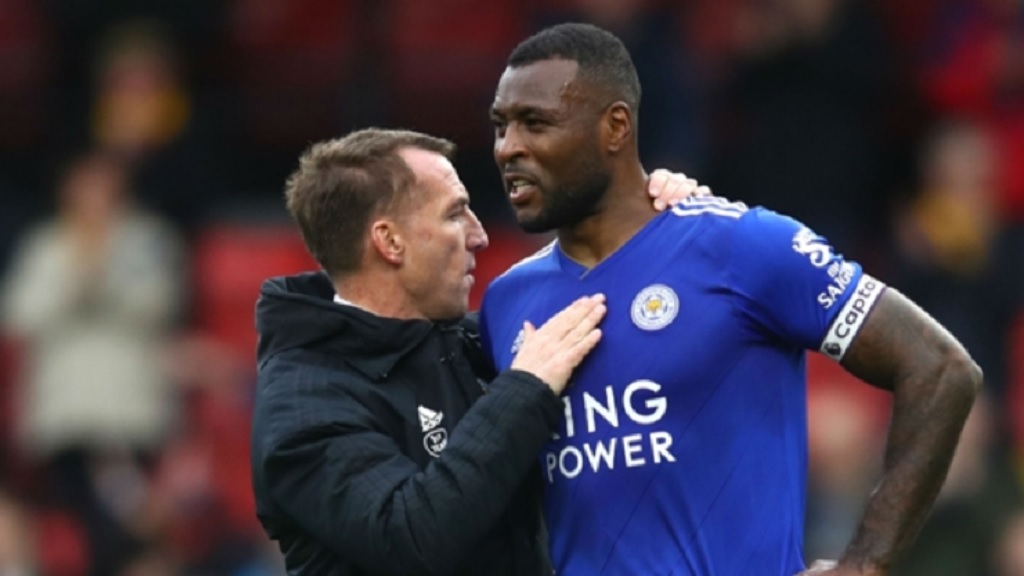 Former Reggae Boy Wes Morgan is excited for the future under Brendan Rodgers after signing a one-year contract extension with Leicester City.

The 35-year-old defender, who moved to the Foxes from Nottingham Forest in 2012, has agreed terms on a deal that will run until 2020.

Captain Morgan scored a last-minute winner at Burnley on Saturday on what was his 292nd appearance for the club.

The 2015-16 Premier League champion was delighted to extend his stay at the King Power Stadium and is confident of success under Rodgers, who took over from Claude Puel last month.

"It means a lot to me [signing an extension]," Morgan told the club's official website.

"We've been through so many ups and downs together as a football club and I've been right at the heart of it from the very beginning, so to extend my time here means very much to me and I'm very happy.

"I can see a very, very bright future for Leicester City. We've got a lot of young players who have so much potential and even the current players we've got, we've got so much experience, we've been through it all and we can help the younger players to achieve their full potential.

"Brendan's come in and he's been a breath of fresh air. He's got fresh ideas, he's got an identity that he wants us to play with and I can see a very, very bright future for Leicester City."

After the 2-1 victory at Turf Moor, Rodgers' side sit 10th with seven games remaining.