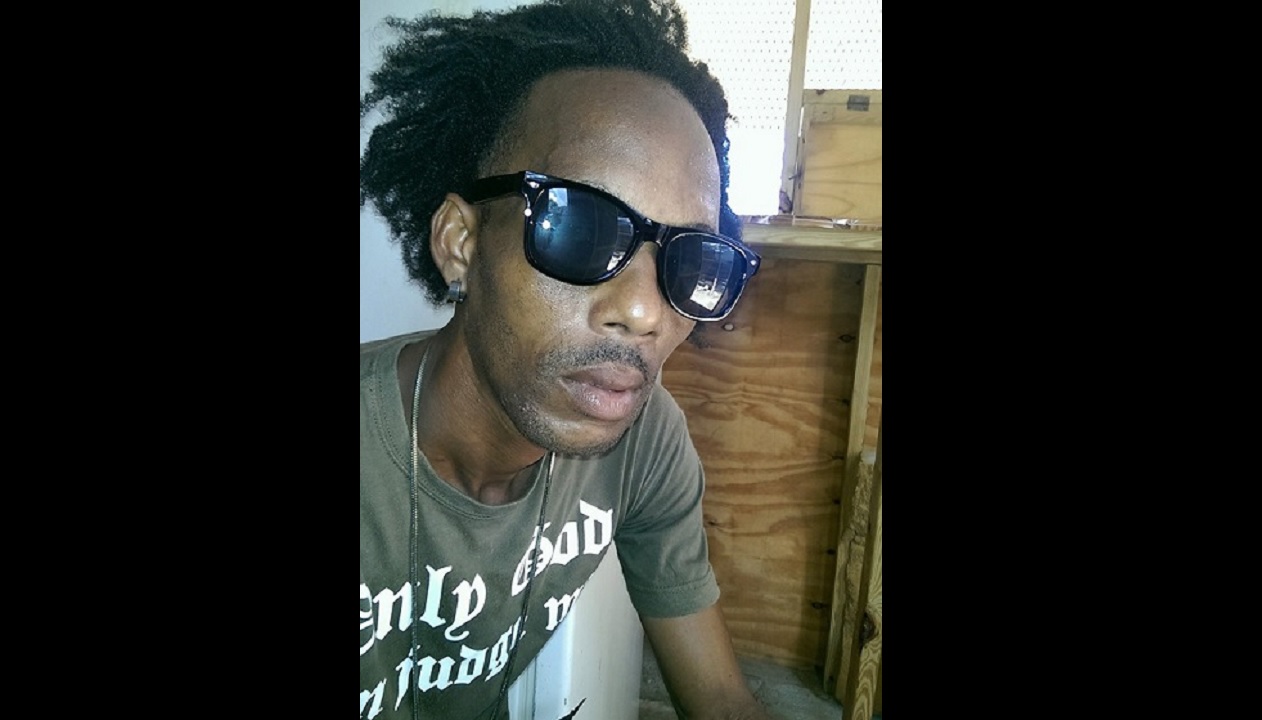 Dancehall artiste Gaza Maxwell died on Monday after being stabbed by an unidentified male in a studio in Springfield, St Thomas.

"He was in the studio where him go record a song and the man run in pon him and stab him and kill him,...mi caan see another artiste fi replace him," Capone, head of 180 Caliba Productions which had been working with Gaza Maxwell, told Loop Jamaica reporter Claude Mills.

Maxwell was signed to 180 Caliba Productions where he recorded songs such as Best Touch; and he is known for songs such as Miss You on the Eternal rhythm for Notnice Records, and Bun Fi Bun alongside Vybz Kartel.

"Ah me the man message last on Facebook, and mi de a farrin, mi hear say the man get stab, yu see how life wicked? The man never deserve fi die like that, him career just a pick up," Capone said.