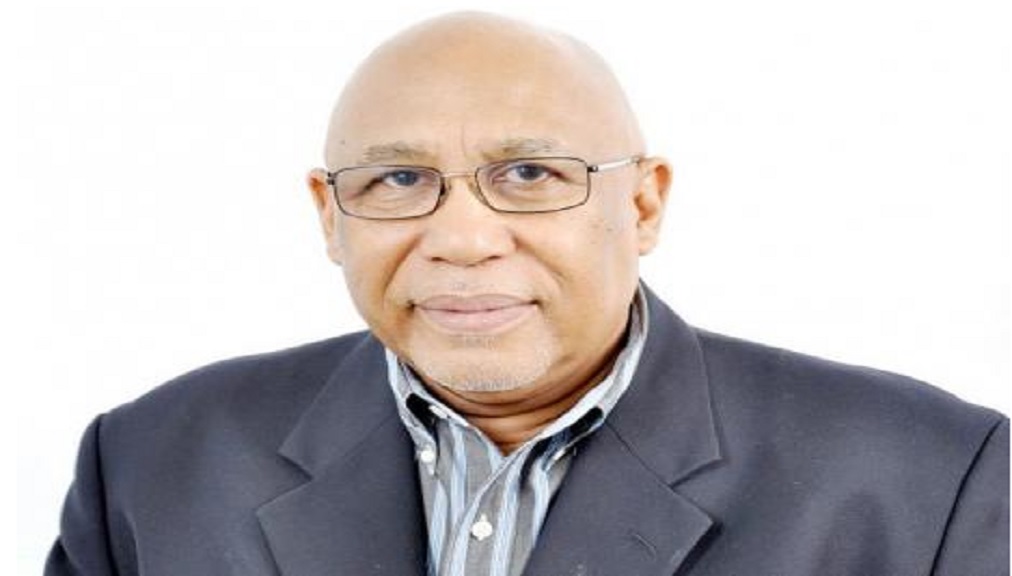 Former Director-General of the Office of Utilities Regulation (OUR), J Paul Morgan, has died.

Morgan passed away Sunday morning after reportedly ailing for some time. The People's National Party (PNP), in a statement, extended condolences to Morgan’s family.

In the statement, the PNP's Shadow Minister of Science, Technology and Information and also General Secretary, Julian Robinson, said Morgan was the epitome of a public servant of high repute.

“He had over 40 years of experience in utilities, engineering, utility regulation management and consulting, and played a pivotal role in the development of the regulatory environment in the telecoms industry in Jamaica during the tumultuous period of liberalisation and setting operating standards between Cable and Wireless Jamaica and Digicel,” Robinson stated.

“The Caribbean and the international community have benefited tremendously from his expertise as a professional engineer and regulatory affairs expert,” Robinson added.

‘JP’, as he was affectionately known, also served as the first director-general of the recently established regulatory and competition authority in the Cayman Islands.

He was a founding member of the Organisation of Caribbean Utility Regulators and served as chairman on more than one occasion.

The highly regarded engineer is said to have also served in executive roles at both the Jamaica Public Service Company (JPS) and the National Water Commission (NWC).