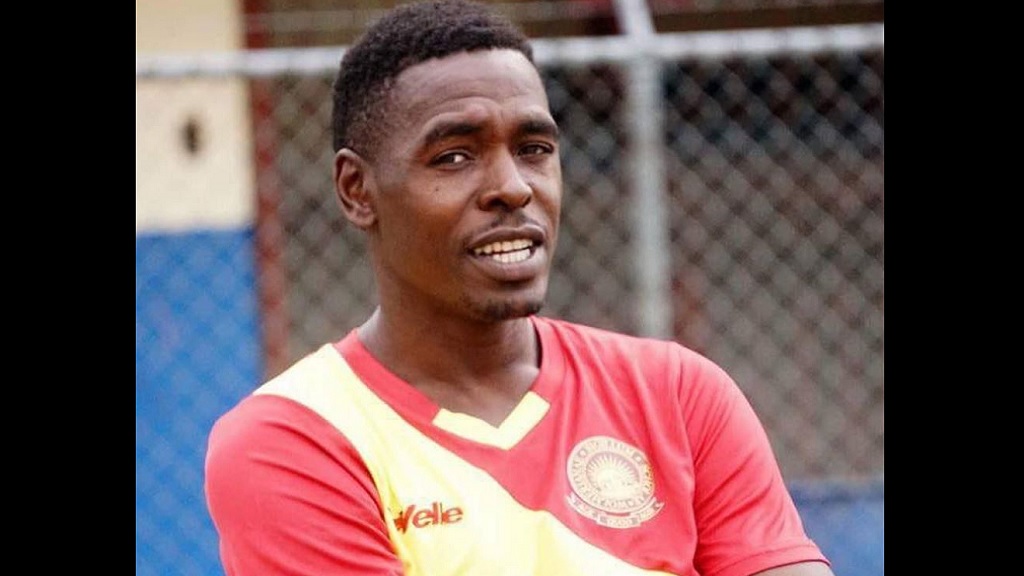 Former Reggae Boy Irvino "Dada" English was on Wednesday evening shot and killed in his community of Waterhouse in St Andrew.

English, who at the time of his untimely demise, was the assistant coach of the Wolmer's Boys' School Manning Cup team, was attacked and shot multiple times. He was taken to hospital where he died while undergoing treatment.

The police have confirmed the incident.

Loop News has been informed that English had been previously warned to stay out of the community as he was being targeted for death.

English, a former captain of Waterhouse Football Club, earned five caps for the Reggae Boyz in the early 2000s.

He attended the Wolmer's Boys' School where he represented the school’s football team before enrolling at Norman Manley High School where he played an instrumental role in that school's winning Manning Cup run in 1996.

His killing has cast a shadow of gloom over the country’s football fraternity and Wolmer's and Norman Manley high schools' alumni.

Waterhouse lies in the police division of St Andrew South which is currently under a state of emergency.