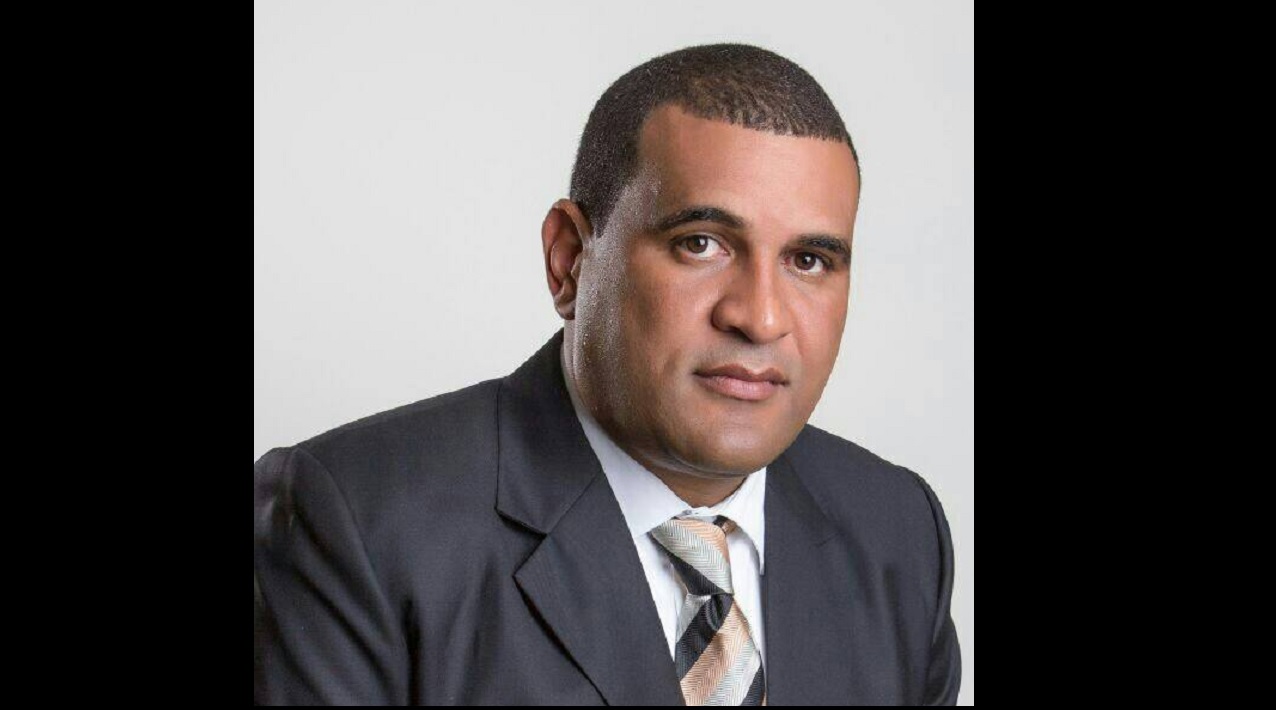 A number of people, including Prime Minister Andrew Holness, have taken to social media to express their sympathies to former People's National Party (PNP) member of parliament for Western St Mary, Joylan Silvera, on the tragic death of his son.

Justin Silvera, who was just one-year-old, reportedly drowned in a pool at his Stony Hill, St Andrew home sometime before midday on Tuesday.

The child went outside through an opened door and fell into the pool, according to reports.

Little Justin was rushed to the hospital, where he was pronounced dead.

The family is said to be devastated by the loss.

Among those were party vice president and recently crowned standard bearer for South West St Andrew, Dr Angela Brown Burke, who wrote on Facebook: "I can only imagine the pain of suddenly losing your infant. Condolences to Cde Joylan Silvera and family."

"My sincere condolences to Joylan Silvera on the loss of his son," read the post by Holness.

In December of 2011, Silvera surprisingly beat Robert Montague in the general elections to grab hold of the western St Mary seat.

However, Montague turned the tables on Silvera in the February 2016 general elections to take back hold of the seat.

Man drowns trying to save girlfriend in Guyana