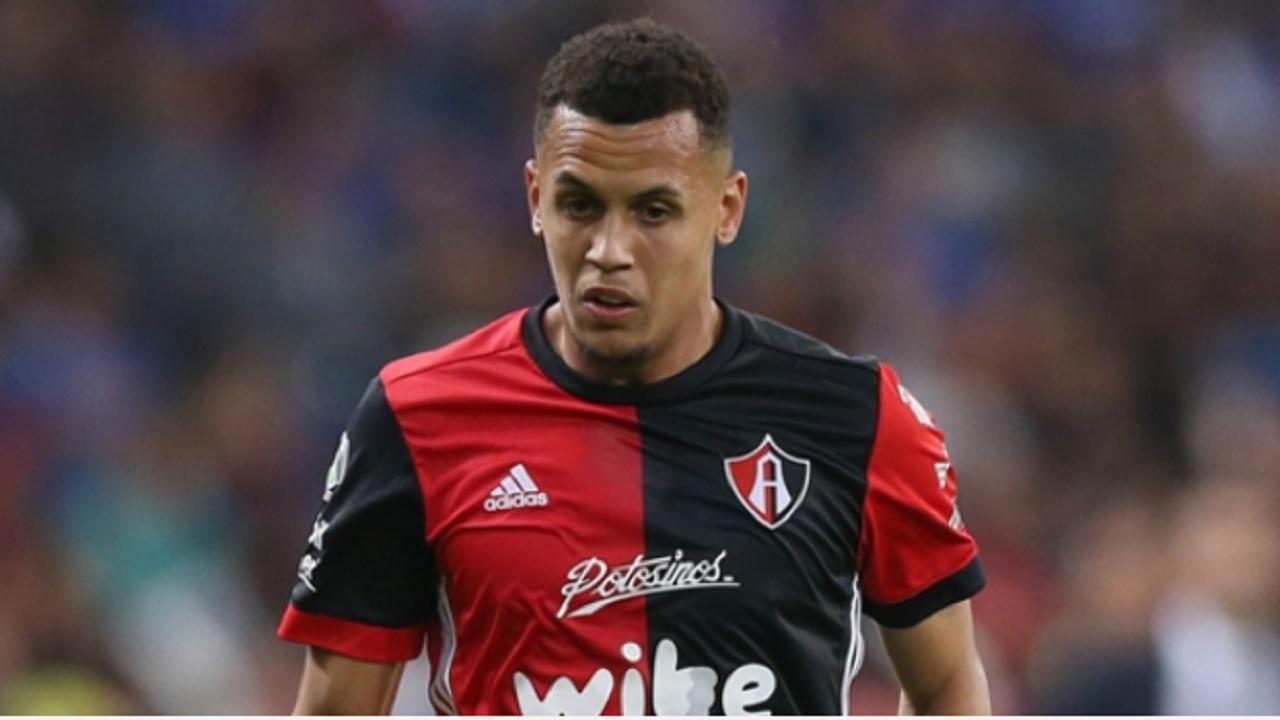 Former Manchester United midfielder Ravel Morrison has confirmed he is travelling to Jamaica with a view to changing his allegiance at international level.

The BBC reported this week that the 25-year-old, who plays for Mexican side Atlas on loan from Lazio, was considering declaring himself available for the Caribbean nation.

Morrison, who played for England as a youth player up to Under-21 level, tweeted on Tuesday to say he hopes to finalise terms with the Jamaican Football Federation in the coming days.

"Making my way to Jamaica," he wrote. "Sorting my documents & papers this week so can be ready for the next games.

"Looking forward to watch the game on Sunday 25th [against Antigua and Barbuda]."

Morrison came through United's academy and was part of the FA Youth Cup-winning side of 2011 that also included Paul Pogba and Jesse Lingard.

He was described by former United and England defender Rio Ferdinand as the best young player he had ever seen, but his early career was blighted by off-field problems.

He left United in 2012 for West Ham and spent time on loan at Birmingham City, QPR and Cardiff City, before joining Lazio in 2015.

Reggae Boyz, the highest-ranked Caribbean team ahead of Nations League