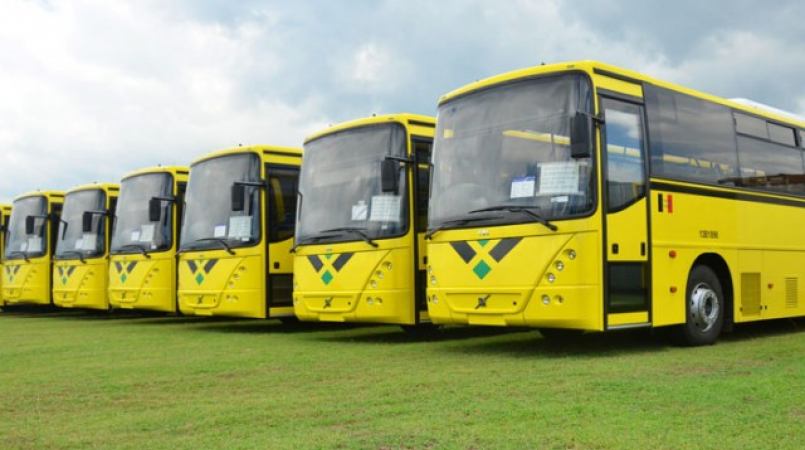 The Jamaica Urban Transit Company (JUTC) has asked retired Assistant Commissioner of Police, Granville Gause, to probe the circumstances under which a former employee of the company drove one of its buses from one of the entity’s depots recently.

The incident, which is being described as a “major security breach”, took place on December 23 last year. It resulted in the former employee crashing the bus into a car in the Grants Pen area of St Andrew, resulting in minor damage to the motorcar.

The JUTC, in a statement on Thursday, said the former employee who worked as a mechanic with the state-owned bus company, entered the depot in another bus which had reportedly developed mechanical problems along North Parade in downtown Kingston. It is reported that the driver of the bus allowed the ex-employee to drive the bus back to the depot.

“It is further alleged that while at the depot, the ex-employee gained access to another unit and drove it out of the compound without the requisite security and operational clearance,” the JUTC said.

According to the bus company, preliminary assessment has so far revealed that the driver of the bus who allowed the ex-employee access to the depot via the defective bus was not aware that the former employee was no longer working with the company.

“This is a very serious security and operational breach and the matter is being dealt with at the highest level. The matter has been reported to the police and we await the outcome of their investigations,” said Cecil Thoms, Corporate Communications Manager at the JUTC.

Thoms said the company has met with its security provider regarding the security breach, and is also conducting a review of aspects of its internal operations, pending a final report on the matter.