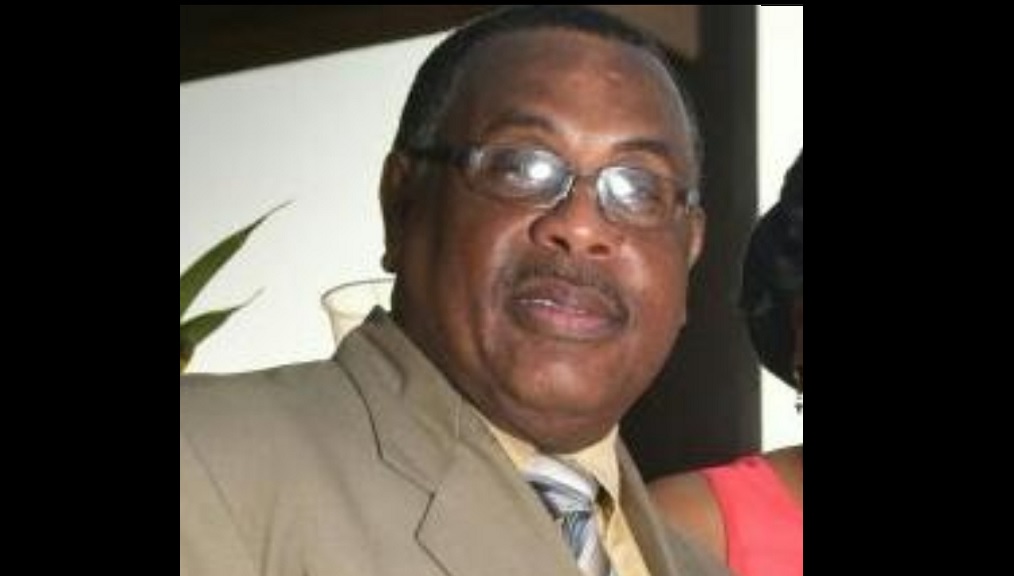 The retired civil servant reportedly fainted at a meeting on Tuesday night.

"When he fainted, he indicated that he was taking medication which makes him feel weak. He went to hospital where they said his blood pressure was low. He was then sent home and had a massive heart attack," a source  told Loop News reporter Claude Mills.

Whilby holds the distinction of being the longest serving honorary secretary of the Jamaica Civil Service Association (JCSA), having held that post for 12 years. Whilby served as president of the Postal Co-operative Credit Union for several years.

Whilby also served for several years as honorary treasurer at the JCSA. He represented the JCSA at the post operating committee that sits at the Ministry of Finance that oversees and monitors posts that operate within the government service.

He is survived by his wife Jackie, and children.