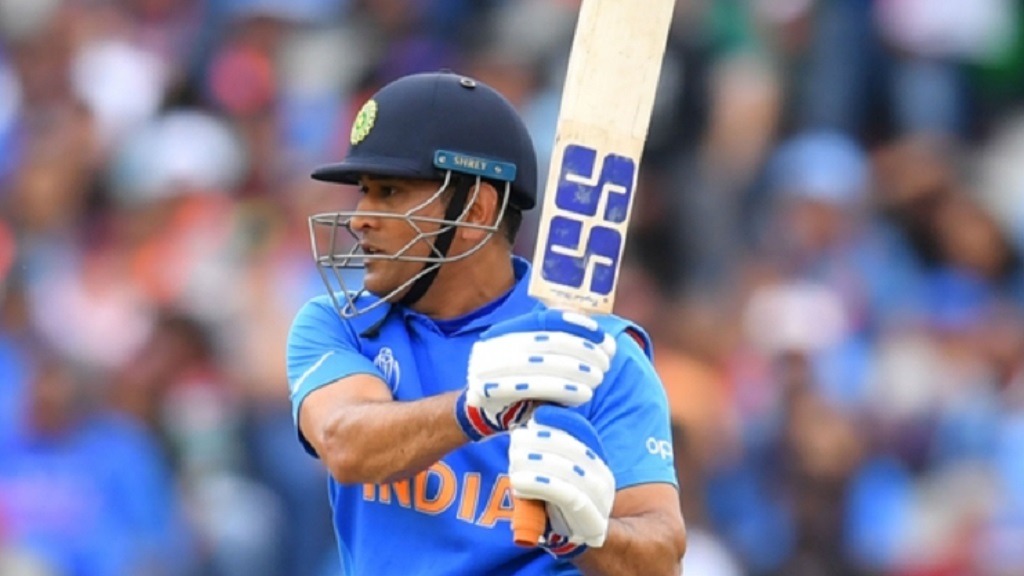 MS Dhoni in action for India.

The 39-year-old wicketkeeper-batsman issued a short Instagram post on Saturday, along with a video montage of his India appearances over the years.

Dhoni did not specify whether the announcement applied only to his illustrious international career, although reports in India indicated that was the case.

"Thanks a lot for ur love and support throughout. From 1929 hrs consider me as retired." he wrote.

Dhoni has not played for his country since the ICC Cricket World Cup semi-final defeat to New Zealand at Old Trafford in July 2019.

It appeared unlikely he would play on the international level again after chief selector MSK Prasad stated India were "moving on" when asked about the former skipper's chances of being recalled.

During his reign as skipper, India won the World Twenty20 in 2007, the 2011 Cricket World Cup and rose to the top of the Test rankings.

Tendulkar tweeted: "Your contribution to Indian cricket has been immense, @msdhoni. Winning the 2011 World Cup together has been the best moment of my life. Wishing you and your family all the very best for your 2nd innings."