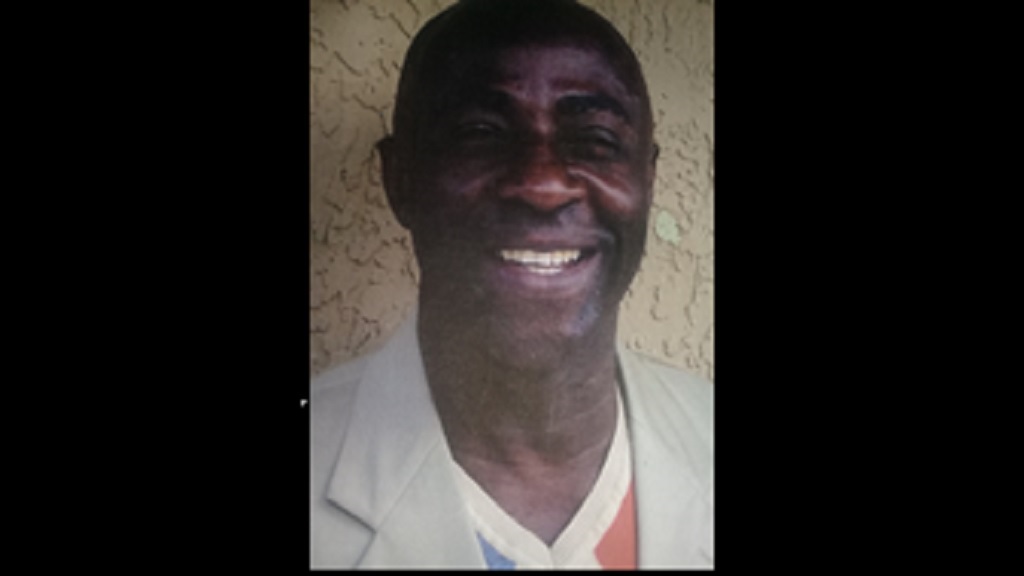 Seventy-year-old Victor Green, a businessman and General Manager of Jamaica Ultimate Tyre Company, a tyre sales and service entity that is owned by the Jamaica Urban Transit Company (JUTC), who is of Red Hills, St Andrew, has been missing since Wednesday, June 5.

Green was also previously General Manager of the Half-Way Tree Transport Centre and has served as Chairman of the Island Traffic Authority (ITA).

He is of dark complexion, medium built, and is about 175 centimetres (five feet nine inches) tall.

Reports from the Duhaney Park police are that Green was last seen about 7:00 a.m. on Wednesday. His mode of dress at the time is unknown.

All efforts to contact him since then have been unsuccessful.

Anyone with information on the whereabouts of Victor Green is being asked to contact the Duhaney Park police at 876-933-4280, the police 119 emergency number, or the nearest police station.

St James man missing since May 13