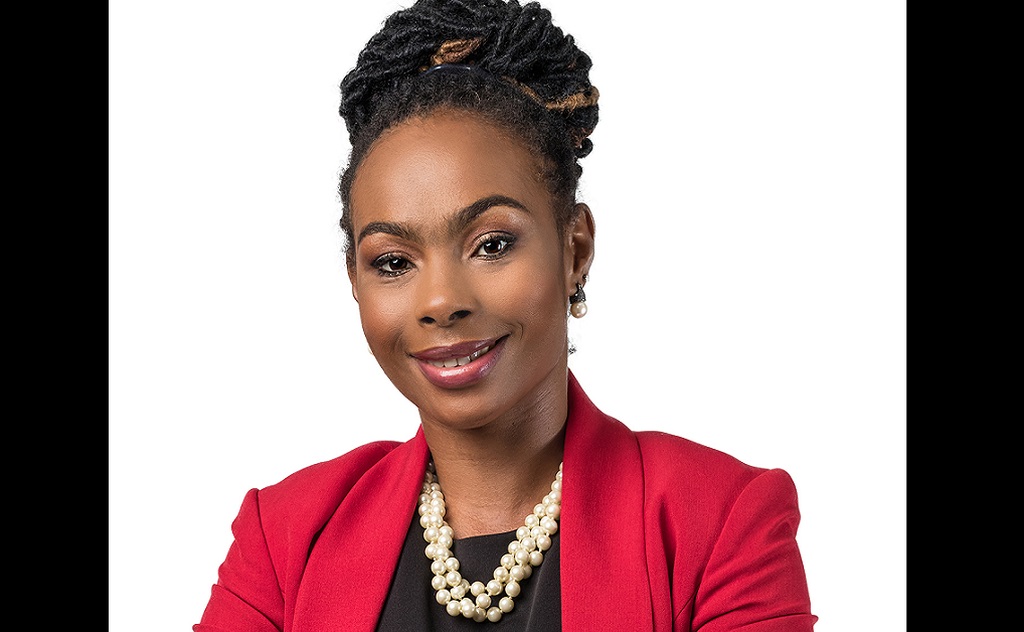 Key Insurance has announced changes to its management and board composition, with a former GK General Insurance executive at its helm and GraceKennedy Group CEO, Don Wehby as chairman.

She replaces Sandra Masterton, who served as managing director up until March 24.

Glaves-Hucey, who also served as General Manager for GK Insurance Eastern Caribbean, is an attorney-at-law and chartered insurer. She holds a Bachelor of Laws degree and a Bachelor of Science Degree in Management Studies from the University of the West Indies (UWI).

Her experience in the local insurance industry spans 15 years, having worked as a claims manager at General Accident and Globe Insurance, before moving on to GK Insurance in 2013. 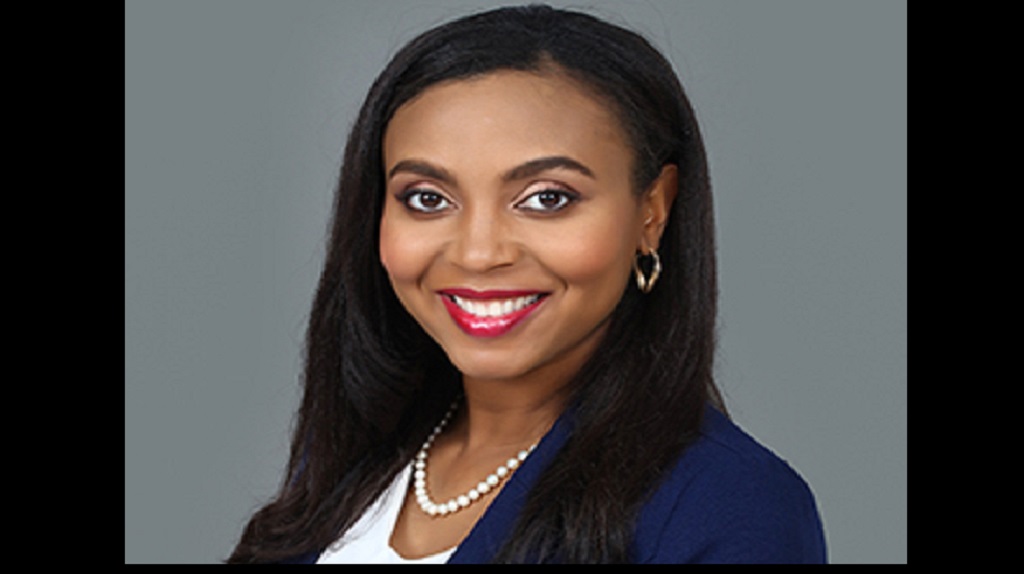 Heavens is an attorney-at-law, specialising in corporate finance having worked on private equity deals, debt financing arrangements, mergers and acquisitions, since being called to the Jamaican Bar in 2010, according to First Global Bank.

She is a graduate of the University of Cambridge, where she obtained a Master of Corporate Law degree as a Chevening Scholar.

Heavens also holds a Bachelor of Laws Degree as well as a Bachelor of Science Degree in International Relations and Public-Sector Management from UWI.

Wehby, in a statement on Thursday, advised that the new board will meet on April 7, to discuss and approve a two-year strategic plan and budget.

“We have four strategic drivers with clearly defined and measurable deliverables. They are sustained growth and innovation, consumer centricity, improved business processes for greater efficiency and performance-driven culture, underpinned by strong change management principles,” he disclosed.

“I am very confident that Key Insurance will be a great asset to the GraceKennedy Group, and I am looking forward to working with the new board and the staff of the company”, Wehby said

Listed on the Junior Market of the Jamaica Stock Exchange, Key Insurance was incorporated in 1982 and has steadily grown its customer base, with offices located in Kingston, Portmore, May Pen, Ocho Rios, Montego Bay and Mandeville.