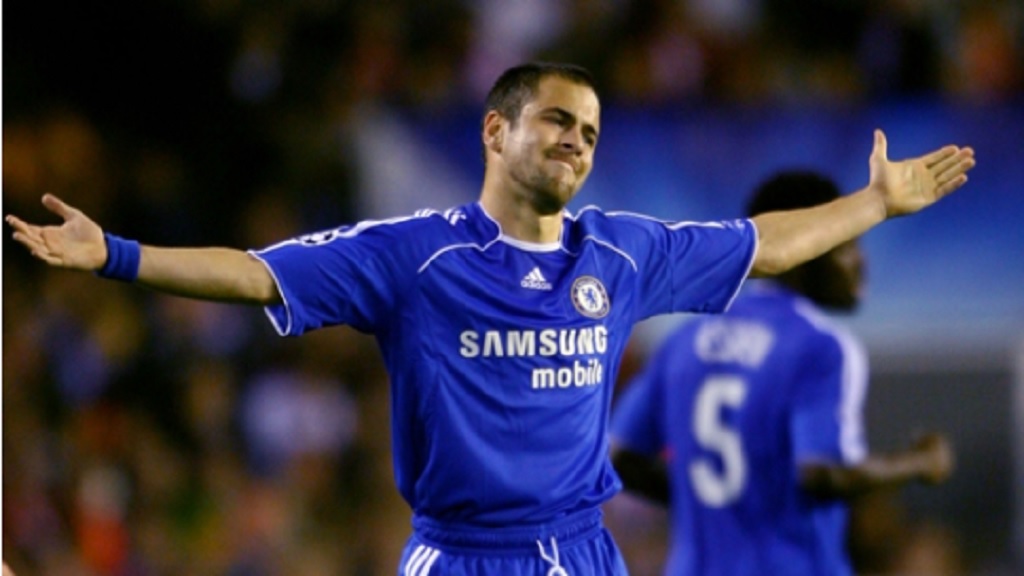 Joe Cole in action for Chelsea

Former Chelsea and England star Joe Cole has announced his retirement at the age of 37.

Cole came through the ranks at West Ham and made his debut aged 17, before joining Roman Abramovich's revolution at Chelsea five years later in 2003 in a deal reported to be worth £6.6million.

It was at Stamford Bridge the versatile attacking midfielder enjoyed the best years of his career, spending seven seasons with the Blues and winning a host of honours.

Although the Champions League eluded him, going closest in 2007-08 when Chelsea lost to Manchester United in the final, he did win the Premier League and FA Cup on three occasions each and claimed a pair of EFL Cup titles.

Cole also featured 56 times for England, including appearances at the World Cups of 2002, 2006 and 2010, and brings his 20-year career to a close having spent the past three years at Tampa Bay Rowdies.

"After 20 years as a professional, the time has come for me to hang up my boots," read a statement on Cole's official Instagram account.

"716 professional games, 104 goals, for seven great clubs – West Ham, Chelsea, Liverpool, Lille, Aston Villa, Coventry City and the Tampa Bay Rowdies – as well as the honour of playing for England. It has been a dream come true, all of it.

"Winning trophies at Chelsea was particularly special for me. Those memories will live with me forever, as will the chance I had to share them with my family."

Cole is not planning on saying goodbye to football, however, remaining convinced he has plenty of wisdom to pass on to the next generation of players.

"Looking to the future, I want to stay involved in the game," he added. "I feel I can offer a lot as a coach and have really enjoyed the opportunity to undertake some of these duties with the Rowdies.

"To lend my experience to help other young footballers achieve their dreams, just like I did, is a big passion of mine."

Manu Ginobili, a 4-time champion with Spurs, retires at 41

Iniesta retires from Spain after World Cup loss to Russia