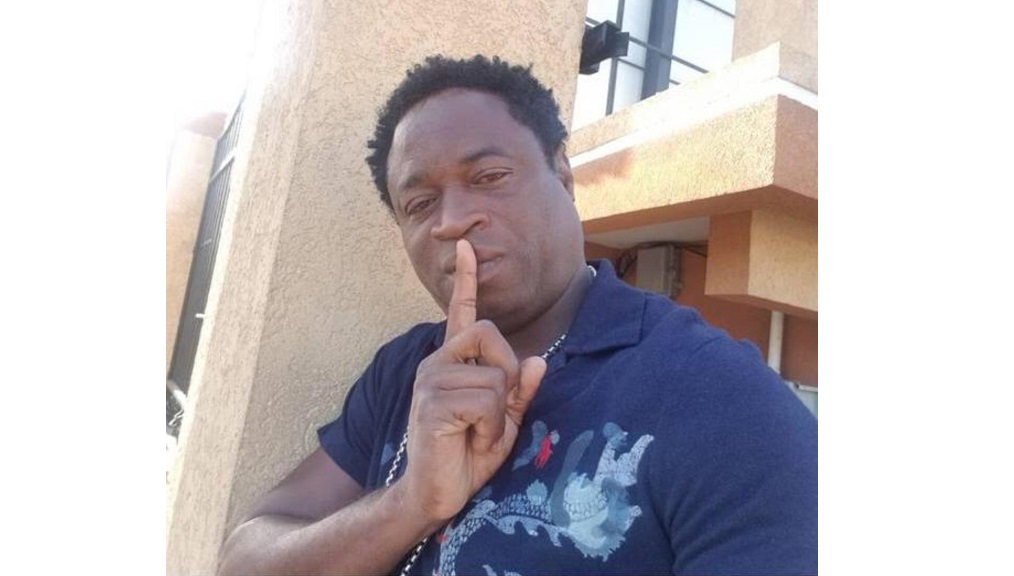 Dancehall deejay Mr Chicken, who was part of the Dutty Cup Crew, passed away Monday aged 47, nearly a week after suffering a stroke.

He had suffered the stroke at the Burlington Business Complex in Half-Way Tree last Tuesday and was rushed to the hospital.

"The man never gave us any warning, he just drop out sudden, he never recovered from the stroke," Q45, a popular artiste manager and owner of the Burlington Business Complex, told Loop News.

Mr Chicken, whose real name was Henry Dyer, was the manager of the Burlington Business Complex. He had been a member of Sean Paul's Dutty Cup Crew in the late 1990s alongside Uncle Mucks (formerly Kid Kurup), Mossy Kid, Looga Man, Daddigon, and  Froggy. He was also an associate of the Renaissance Disco.

When Dutty Cup broke up after Sean Paul went solo, Chicken moved on from Renaissance to work with other producers before settling in to work on his own in 2006.

He recently released a mixtape called Mr Chicken - From Den Till Now chronicling his musical works from Dutty Cup crew days into this year. He got his name because of his love for consuming chicken.

"They used to call me by my right name, Henry. But all I eat is chicken. I used to work around Renaissance, and every day we going to lunch, my friend would say, 'chicken him ah guh want'," he said in a Jamaica Star interview in 2018.

Female inspector passes a week after retiring from JCF