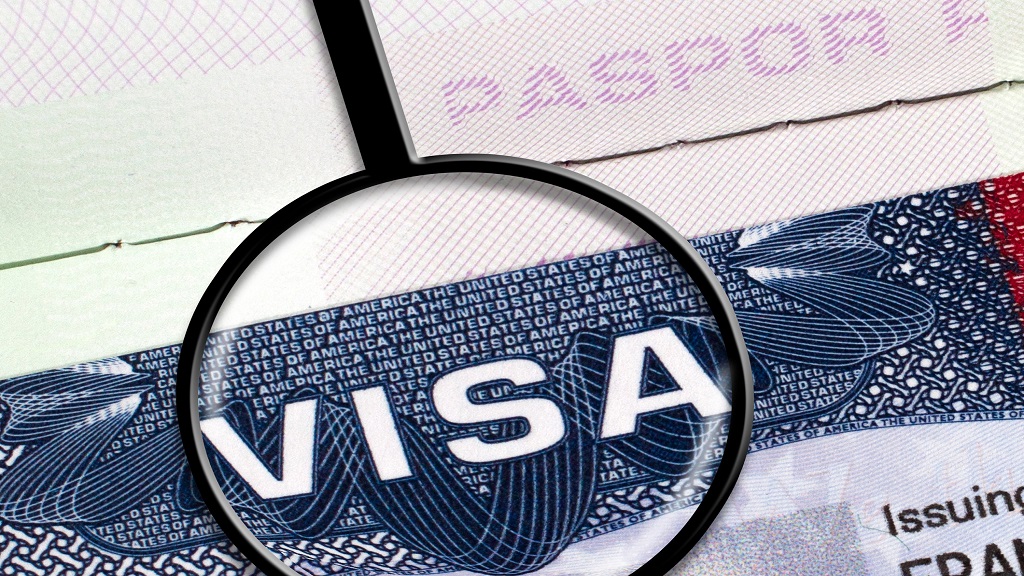 New visas will not be issued to students at schools or programmes that are entirely online, under new guidelines. (iStock image)

International students will be forced to leave the US or transfer to another college if their schools offer classes entirely online this fall, under new guidelines issued Monday by federal immigration authorities.

The guidelines, issued by US Immigration and Customs Enforcement, provide additional pressure for campuses to reopen even amid growing concerns about the recent spread of COVID-19 among young adults.

Colleges received the guidance the same day that some schools, including Harvard University, announced that all instruction will be offered remotely.

President Donald Trump has insisted that schools and universities return to in-person instruction as soon as possible. After the guidance was released, Trump repeated on Twitter that schools must reopen this fall.

Under the updated rules, international students must take at least some of their classes in person.

New visas will not be issued to students at schools or programmes that are entirely online. And even at colleges offering a mix of in-person and online courses this fall, international students will be barred from taking all their classes online.

It creates an urgent dilemma for thousands of international students who became stranded in the US last spring after the coronavirus forced their schools to move online.

Those attending schools that are staying online must “depart the country or take other measures, such as transferring to a school with in-person instruction,” according to the guidance.

Dozens of US colleges have announced plans to provide in-person classes this fall, but some have said it's too risky.

Harvard on Monday said it would invite first-term students to live on campus, but classes will continue to be held online.

The University of Southern California last week backtracked on plans to bring students back, saying classes will be held “primarily or exclusively” online.

The new guidance is likely to create “enormous confusion” among colleges as they prepare for the fall, said Terry Hartle, senior vice president of the American Council on Education, which represents university presidents.

Of particular concern is a stipulation saying international students won't be exempt from the rules even if an outbreak forces their schools to move online during the fall semester. Hartle said it's unclear what would happen if a student ended up in that situation but faced travel restrictions from their home country.

“ICE is clearly creating an incentive for institutions to reopen, regardless of whether or not the circumstances of the pandemic warrant it,” he said.

US immigration agency asks for emergency funds, will raise fees