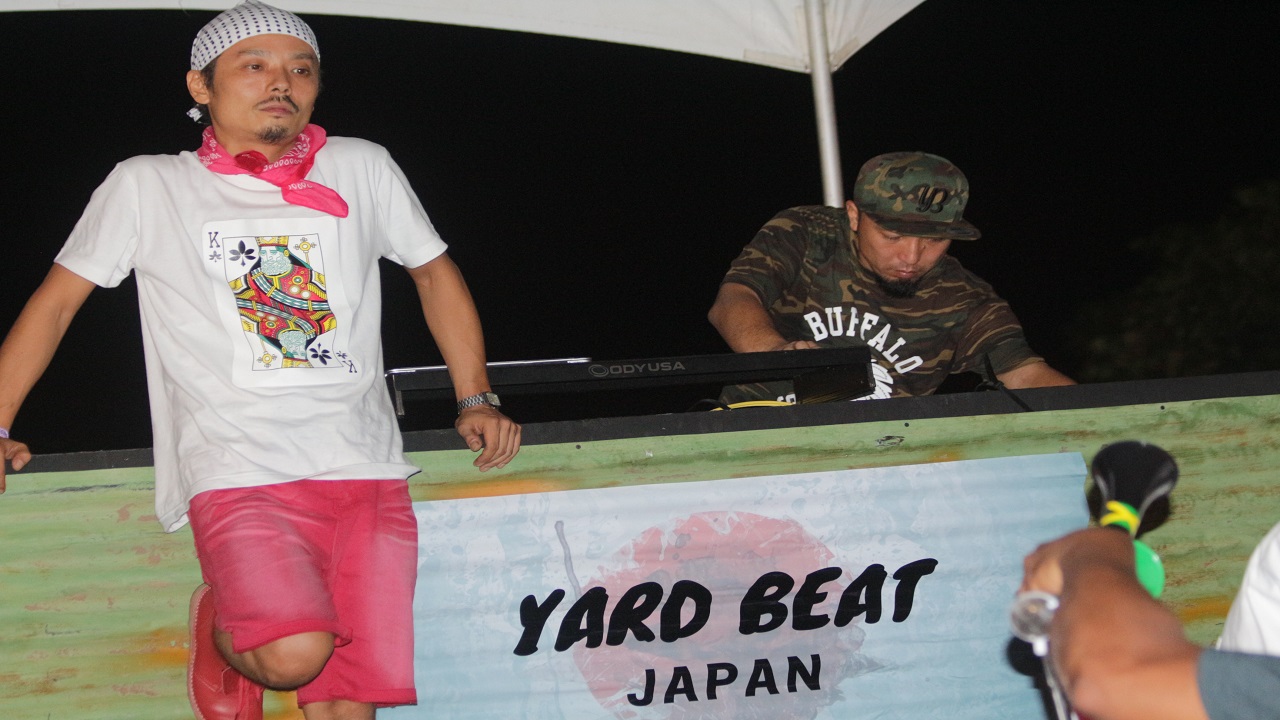 Japanese sound system Yard Beat and Germany’s Warrior Sound left Reggae Sumfest’s Heavyweight Sound Clash at Pier One in Montego Bay angered over what they claimed were biased decisions, by the panel of judges, which led to their elimination from the competition.

Yard Beat was initially eliminated at the end of the second round for playing Shabba Ranks, Home T and Cocoa Tea's Pirate Anthem, which according to judge Colin Hinds was outside the request for collaborations from the 1990s.

The Yard Beat trio of Desem, Massa and Vito, along with their supporters, were livid at the decision particularly because eventual winner Tony Matterhorn had allegedly committed the same violation earlier, when he played an Assassin song from 2002, but was not disqualified.

However, the Japanese sound system was reinstated late into the third round after it was confirmed that Matterhorn had indeed also violated the rules with his Assassin song. 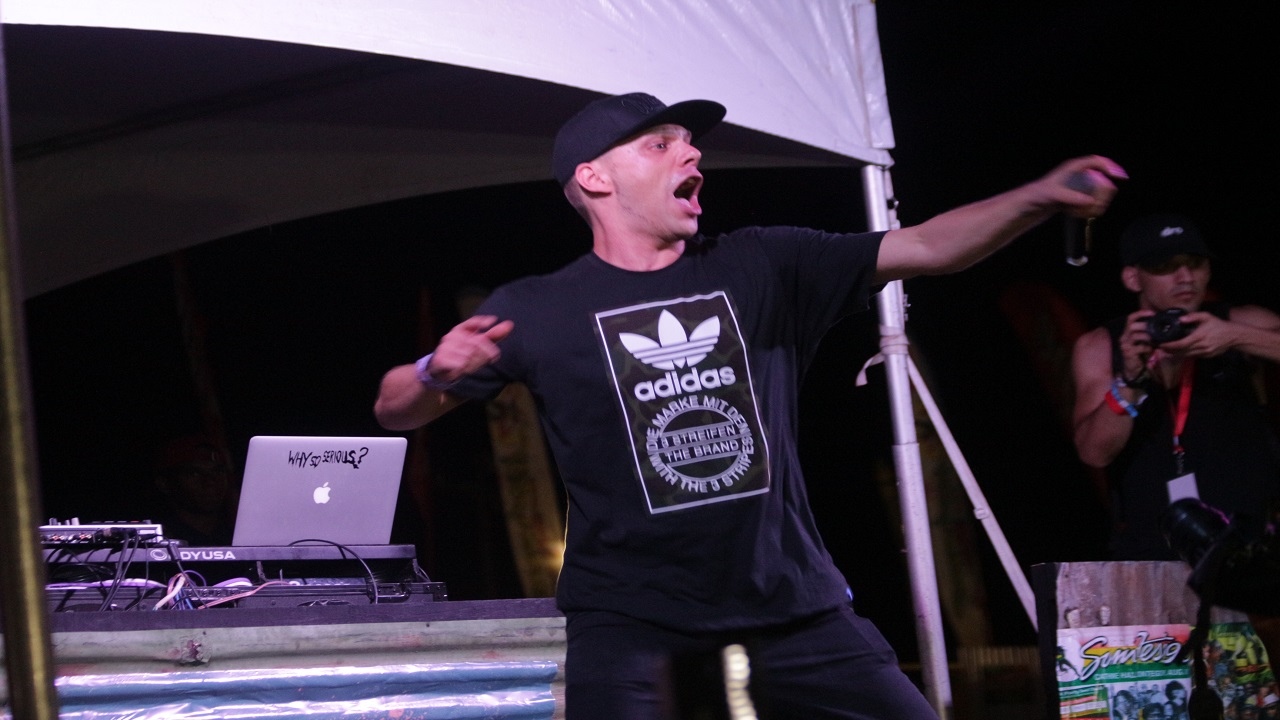 Rubenstruck... This is a joke

The allegations of favourtism towards Matterhorn were further fueled at the end of the third round after Warrior Sound was eliminated, allegedly for playing a song with an expletive, which had been forbidden by judges on the request of sponsors.

Matterhorn had earlier played a song with a curse word but that apparent violation was also left unpunished.

“There was one word I broke the rules with but every other sound broke the rules at least once tonight… and I get eliminated,” Warrior Sound selector Mattia Rubenstruck argued in an interview with Loop News’ reporter Job Nelson.

Rubenstruck added, “This is a joke! I have no other word for this.”

It became even more controversial at the end of the fourth round, when the judges eliminated Yard Beat after consulting with the crowd, who in the eyes of many had appeared to have favoured the Japanese sound to advance to the final round.

The announcement of Yard Beat’s elimination was met with boos by the crowd, some also walking out of the venue.

“You saw the response of the crowd to our tune? How we get drop out?!” an incensed Yard Beat selector told Loop News after the elimination. “These judges don’t know tune… you have to listen what the people say!”

Matterhorn would go on to easily beat Soul Supreme and selector Likkle Shabba to win the Sumfest champion sound belt and $500,000.