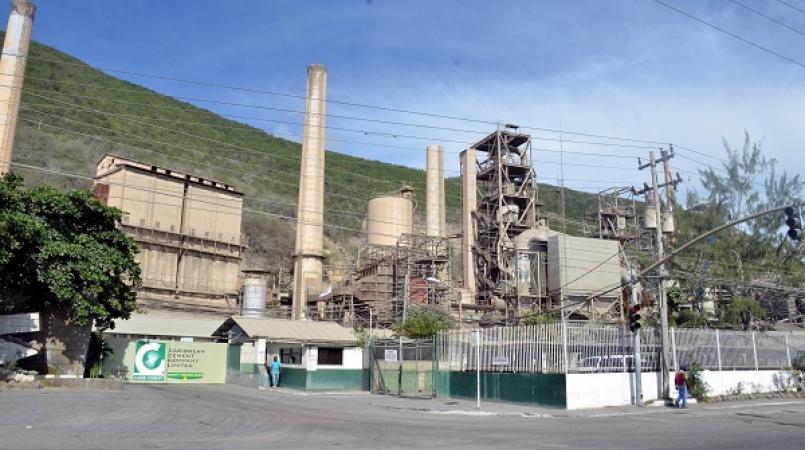 CCCL’s Director Peter Donkersloot Ponce, in a statement to shareholders, attributed the reduction in profit compared to the same period in 2017 on foreign exchange losses of $464 million and interest payments of $227 million.

Caribbean Cement Company Limited (CCCL) ended its third quarter with a decline of 59 per cent in net profit, despite higher revenue performance.

The company, in a statement to shareholders, attributed the reduction in profit compared to the same period in 2017 to foreign exchange losses of $464 million and interest payments of $227 million.

The company’s performance was, however, buffered by sales which grew seven per cent up to $4.5 billion for the third quarter ending September 2018 when compared to the same period of September 2017.

“The positive result was due mainly to the company being more efficient on the plant which resulted in lower costs being incurred in operation.

“The termination of the operating lease arrangement with TCL and the increase in revenue have also contributed positively to the EBITDA amongst other strategic decisions that compensated for the impact of the increase in the variable cost from imported clinker and cement,” Donkersloot Ponce said.