Ford makes $1 billion investment in car of the future 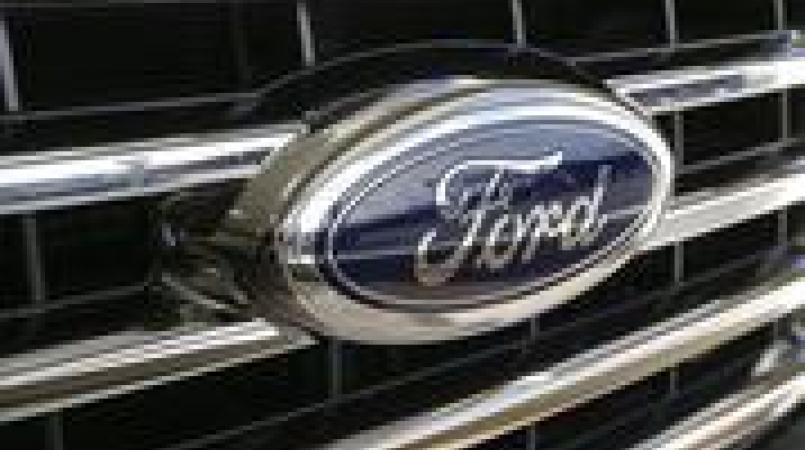 The alliance between Argo and Ford is the latest to combine the spunk and dexterity of a technologically savvy startup with the financial muscle and manufacturing knowhow of a major automaker in the race to develop autonomous vehicles. Last year rival General Motors paid $581 million to buy Cruise Automation, a 40-person software company that is testing vehicles in San Francisco.

The Argo deal marks the next step in Ford's journey toward building a vehicle without a steering wheel or brake pedal by 2021 - a vision that CEO Mark Fields laid out last summer.

The big-ticket deal for the newly-minted company clearly was aimed at getting Salesky and Rander. Salesky formerly worked on self-driving cars at a high-profile project within Google - now known as Waymo - and Rander did the same kind of engineering at ride-hailing service Uber before the two men teamed to launch Argo late last year.

"When talent like that comes up, you don't ignore that ability," said Raj Nair, who doubles as Ford's chief technical officer and product development head.

The two will develop the core technology of Ford's autonomous vehicle - the "virtual driver" system, which Nair described as the car's "brains, eyes, ears and senses."

The decision to turn to Argo for help is a tacit acknowledgement that Ford needed more talent to deliver on Fields' 2021 promise, said one expert familiar with Salesky and Rander.

"This is likely a realization that Ford is behind relative to companies like GM, Audi, Volvo, Waymo and Uber, and is trying to catch up," said Raj Rajkumar, a Carnegie Mellon computer engineering professor who leads the school's autonomous vehicle research.

Salesky said Argo expects to have 200 workers by the end of the year. Argo employees will be given stock in the subsidiary as part of their compensation packages so they will be enriched if Argo's technology becomes a hot commodity.

The equity should set Argo apart from other companies in recruiting scarce tech workers. "There's a war for talent out there," Fields said.

By joining with Ford, Argo gets strong capital backing and expertise on other components needed to run autonomous cars, as well as product development and manufacturing knowledge, Salesky said. In return for its funding, Argo will design its driverless system exclusively for Ford and then have a chance to license the technology to other automakers in the future.

Competitors such as NVIDIA have developed artificial intelligence that learns about different situations as it's tested on roads, something that is almost essential for an autonomous car to function in heavy traffic on city streets.