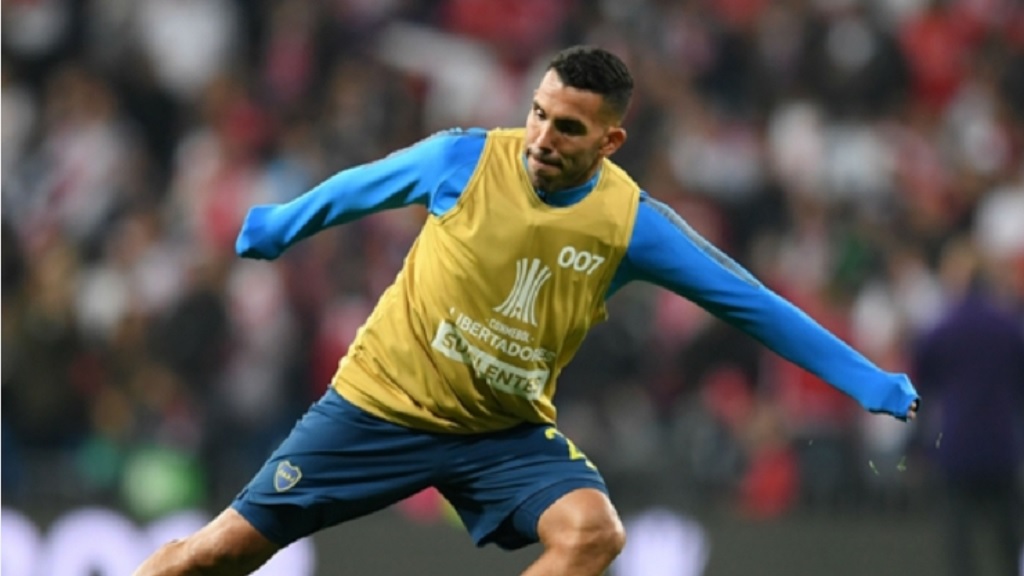 Carlos Tevez has suggested players should take a pay cut.

Carlos Tevez believes professional footballers at the highest level should offer to cut their wages amid the coronavirus crisis.

Like the rest of the world's elite players, Boca Juniors star Tevez is on hiatus after the domestic season in Argentina was suspended.

Barcelona's squad has all taken a 70 per cent wage cut to ensure the club can continue to operate during Spain's state of emergency, while players such as Lionel Messi, Cristiano Ronaldo, Kylian Mbappe and Robert Lewandowski have all made donations to support charities and organisations battling the spread of COVID-19.

Premier League club Newcastle United, Tottenham, Norwich City and Bournemouth have put non-playing staff on furlough to take advantage of a scheme recently introduced by the British government, while discussions between the top flight, the English Football League (EFL), League Managers Association (LMA) and Professional Footballers' Association (PFA) are continuing over whether players in England should take wage cuts.

Former Manchester United and Manchester City forward Tevez has now weighed in, insisting players should be able to support themselves without being paid in full.

"A footballer can live six months or a year without receiving [wages]," Tevez said on America TV in Argentina.

"We are not in the same despair as those who live with kids every day, who have to leave their house at six in the morning and return at seven in the evening to feed the family.

"We are not an example in this case; yes in other things. We have to be there and help. It is easy for me to speak from home, knowing that I have food for my children.

"But desperate people, who cannot move and cannot leave the house. That is worrying."

Tevez also insisted clubs must do everything to support their communities.

"The clubs have to get involved. Instead of going to train in the morning, they [should] demand that you do things for the people," he said.

"For example, go to the dining rooms in La Boca. I would be delighted to go. I know that my family is fine.

Tevez hopes one positive impact of the pandemic will be people becoming more supportive of each other, regardless of wealth.

"There are no shirts here. Social class does not matter. We all want to help," he added.