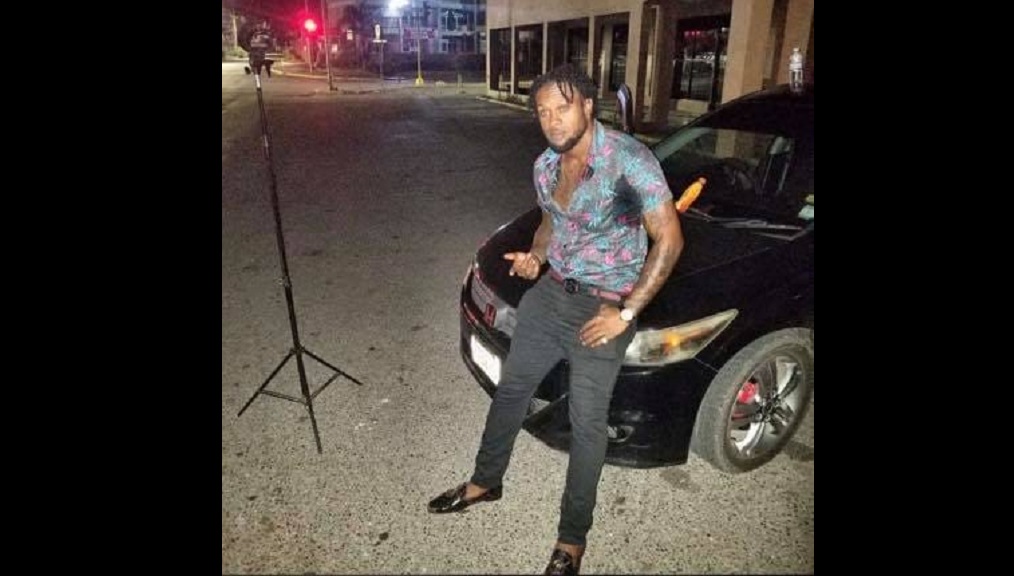 A 31-year-old footballer has become the latest victim as the blood-letting continues in Clarendon.

Oniel Rose, otherwise called "Big Dawg" or ‘Wucki Wucki’, of Caanan Heights, May Pen, Clarendon, was shot and killed at a bar on Bustamante Highway in the parish yesterday (July 7).

Reports are that about 1:45pm, Rose was among patrons at the bar, when he was pounced upon by armed men who opened fire, hitting him several times.

Reports are that the victim was a player who represented Sporting Central Academy in the parish and, most recently, Montego Bay United.

It was the second killing within only hours in Clarendon, as early on Sunday morning, a Jamaica Defence Force (JDF) soldier, Private Paul Lindsay, was shot dead in the Clarendon Park/Toll Gate section of the parish where, incidentally, Sporting Central Academy is based.

Police investigations continue into both killings.

VIDEO: Two of Clarendon’s top figures speak on the crime problem there