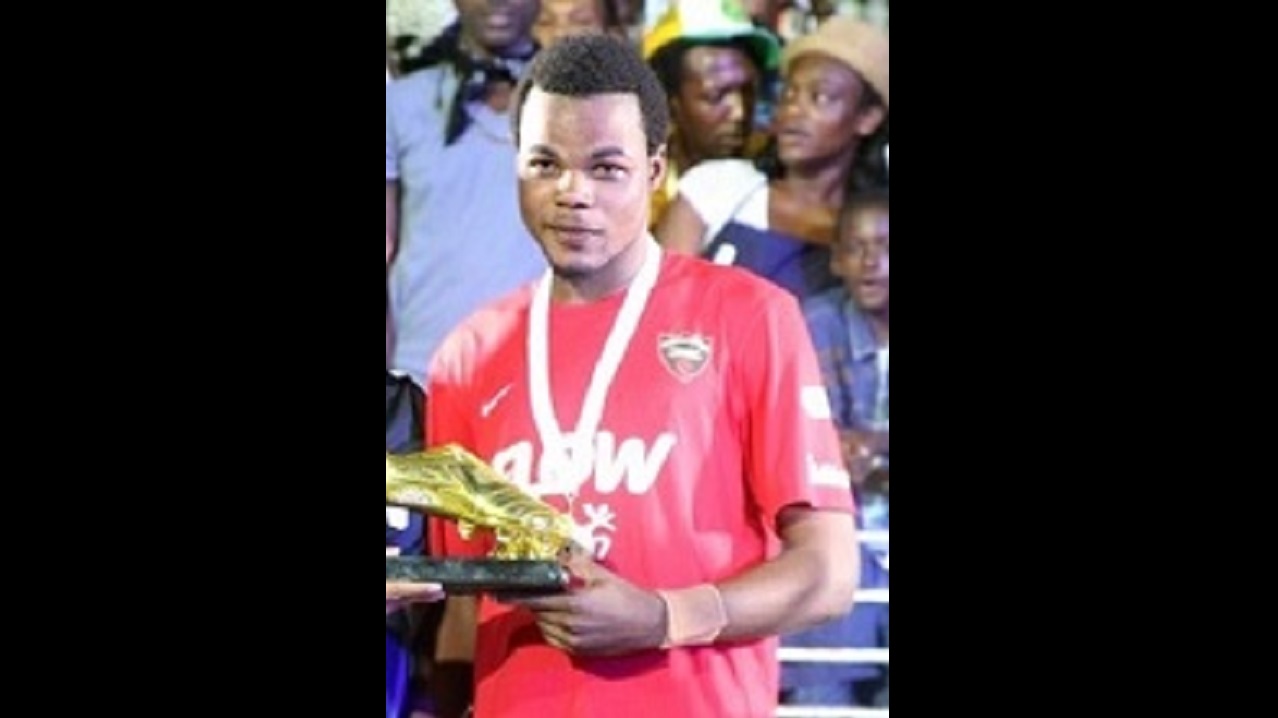 According to a source close to Fletcher, he was reported to be admitted in the Savanna-la-Mar Public General Hospital, where he was said to be recovering well.

Unconfirmed reports indicated that he was unconscious after the collision.

Fletcher enjoyed an outstanding 2016 schoolboy football season, in which he walked away with the coveted 'golden boot' award.

He subsequently got a call-up to the national football squad, but was dropped after falling out of grace with the coaches, reportedly due to an inadequate fitness level.

Fletcher also represented Montego Bay United Football Club (MBUFC) in the Red Stripe Premier League, in which he started with a bang in scoring a brilliant goal.

In response to news of the collision, the Jamaica Football Federation (JFF), in a tweet, wished the young footballer a speedy recovery.