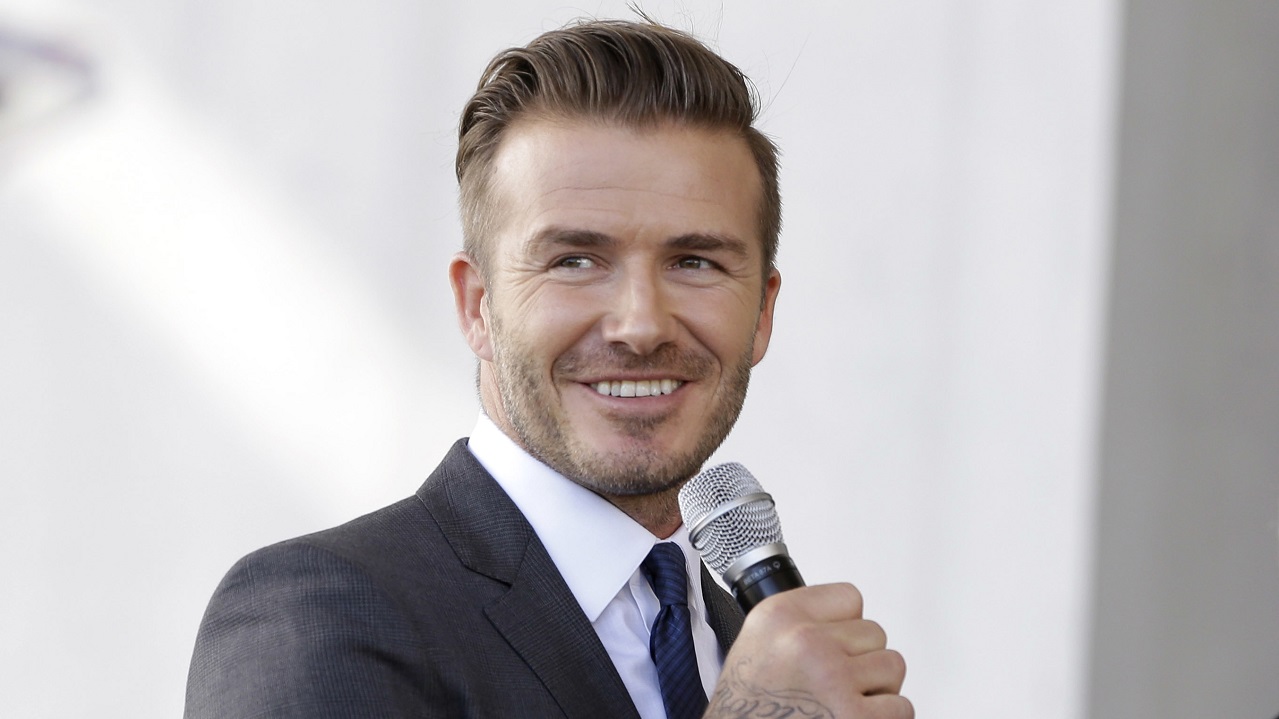 The as-yet-unnamed team will play in a 25,000-seat, privately funded stadium to be built in the city's Overtown neighborhood. Part of the deal is that Beckham's group will also build a training centre and an academy focused on developing local players.

"Our pledge to our fans in Miami and around the world is simple: your team will always strive to make you proud on the pitch, our stadium will be a place that you cherish visiting, and our impact in the community and on South Florida's youth will run deep," Beckham said.

Beckham joined LA Galaxy from Real Madrid in 2007 and, as part of his playing contract, he had the right to establish an MLS franchise for $25m.

He formally announced Miami as his pick in February 2014, but the plan was hit by disputes over a stadium site before a breakthrough in 2017.

It’s not yet known when the new team will start playing, or what its logo might be.

Beckham said Miami had always been his city of choice. “This is something that has been a dream for many, many years,” he said. “When I was awarded the team there was only one city for me and it was here.”